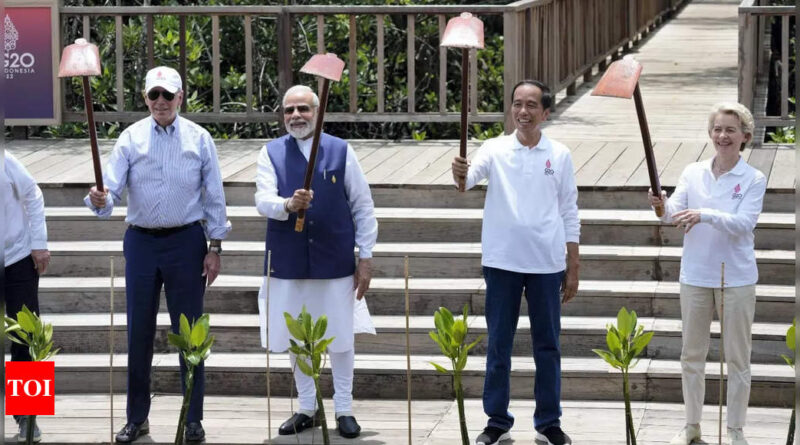 India has emerged as a leader, solution provider and consensus builder through its positive and constructive approach in framing the G20 communique and made sure that the country’s viewpoints are prominently reflected in the statement, a top official said on Wednesday.
“India played a key and critical role in bringing consensus amongst countries after all meetings round the year failed and there was total deadlock. India worked in partnership with all developing countries and emerging markets to draft the final statement and the preamble to the statement,” Amitabh Kant, India’s sherpa for G20 told TOI over phone from Bali.
Kant said the communique approved by the leaders strongly endorses PM Narendra Modi‘s emphasis on three key points: threat of use of nuclear weapons is inadmissible, diplomacy and dialogue and “today’s era must not be of war.” India has assumed the presidency of the group which represents the world’s largest economies.
Sources said India’s negotiators outmanoeuvred the efforts of the G7 countries and marshalled the support of emerging economies such as Brazil, Mexico, Saudi Arabia and Singapore to ensure that political issues did not divert from the economic focus of the G20. “Two nights were spent on discussions with Russia to ensure that they accepted the contents of the communique,” said a source.
India also managed to get important references in the communique on sustainable development and lifestyles, new quantified goals for climate finance post 2025, additional finance by multilateral development banks for sustainable development goals, multilateral reforms aimed at implementing the 2030 agenda, seamless and interoperable international travel among other issues. 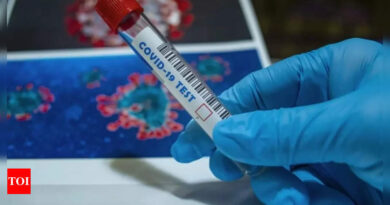 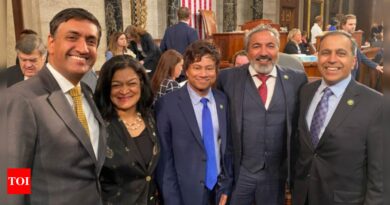 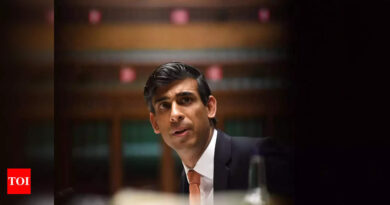