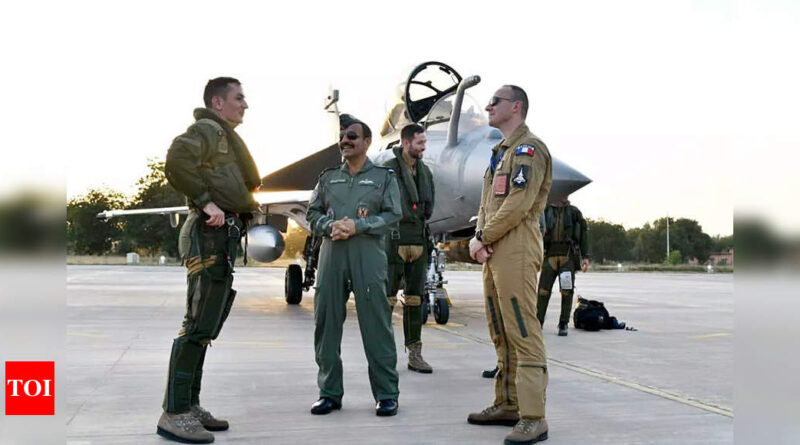 JODHPUR: India on Friday kicked off the ‘Garuda’ air combat exercise with France at Jodhpur. The seventh edition of the exercise, which will continue till November 12, “will provide a platform to the IAF and the French Air and Space Force to enhance operational capability and interoperability”, an IAF spokesperson said.
France has deployed four Rafale fighters and one A-330 multi-role tanker transport aircraft along with a contingent of 220 personnel. IAF is participating with Rafale, Sukhoi-30MKI, Tejas and Jaguar jets as well as Mi-17 and the new indigenous Prachanda light combat helicopters.
“The IAF contingent will also include combat enabling assets like flight refuelling aircraft and airborne early warning and control aircraft like AWACS and AEW&C,” Moghe said. 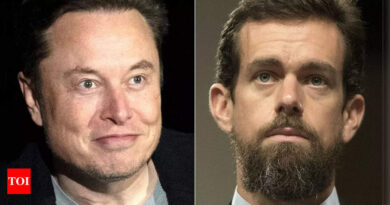 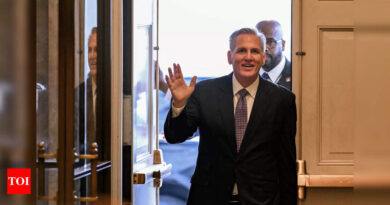 Who are the 'Taliban 20' paralyzing US politics? 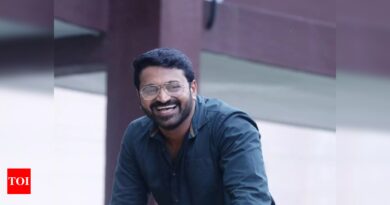 Rishab Shetty after ‘Kantara’: God knows what I will make next – Exclusive | Kannada Movie News