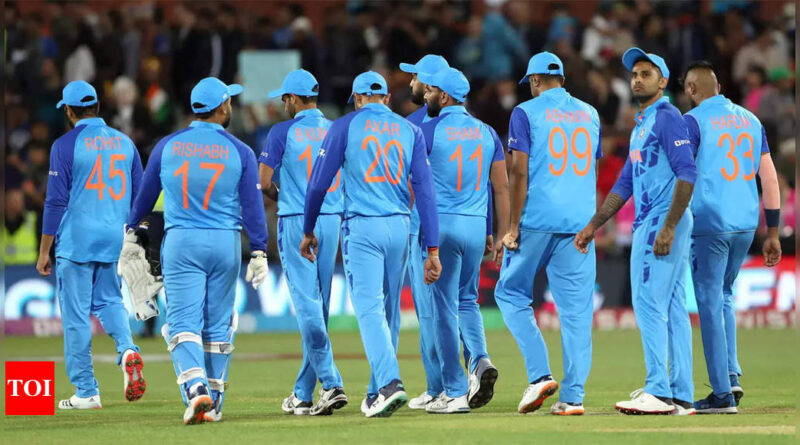 NEW DELHI: The cricket fans’ wish across the globe of watching the India versus Pakistan final in the T20 World Cup dealt a massive blow with England making it to the summit clash.
Chasing 169, England handed India a 10-wicket drubbing in the second semifinal at Adelaide Oval on Thursday to set up the final clash against Pakistan scheduled to be held on Sunday at the MCG.
It will be a repeat of the 1992 ODI World Cup final between both the teams where Pakistan emerged victorious against England. England, who won the 50-over World Cup on home soil in 2019, can now become the first team to hold both global trophies in white-ball cricket.
England will also be seeking their second T20 World Cup title, after 2010. Pakistan’s only title came a year earlier at Lord’s.
As soon as the match got over, the former players took to Twitter to post morale boosting messages for India after their humiliating defeat against England.

India Pak final could have been bigger but …….. Tweeting from Lahore @WasimJaffer14 #INDvsENG #T20Iworldcup2022 https://t.co/V1lWxgHBam

Heartbreak 💔 England played out of their skin to win a place in the finals. Better luck next time Team India. 💔💔… https://t.co/dtKKVi4M1S

Team England you were a far better team congratulations. For team India, lot to learn and come back harder next time. #INDvsENG

.@josbuttler and @AlexHales1 have taken England home tonight! What marvellous innings from these two! A heartbreaki… https://t.co/kzuLUe8mrp

India Clueless with the ball. Hales and Buttler too good for this Indian attack.

Heartbreak for India but must congratulate @englandcricket for a clinical show on the big day and also on making th… https://t.co/rGCgabmt0T

England is coming in hot…See you on Sunday Melbourne!! Stylish chase @ECB_cricket you guys were brilliant..!! 👌🏻… https://t.co/FnNcXnrHXP

Congratulations to England. First over of England innings Buttler took on Bhuvi a match up well in Indias favour, t… https://t.co/eAdU77Q8pD

So @WasimJaffer14 .. Your forfeit .. You must film yourself singing ‘Jos Buttler’s Barmy army’ and post on here ple… https://t.co/d8l7FZmdPp 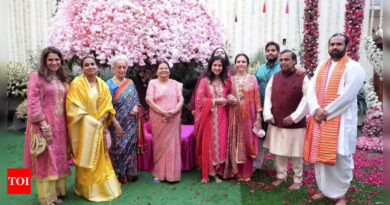 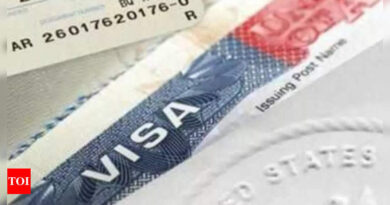 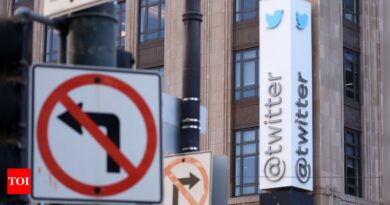 Lawsuit against Twitter following Silicon Valley sackings that will put 5,000 people out of work