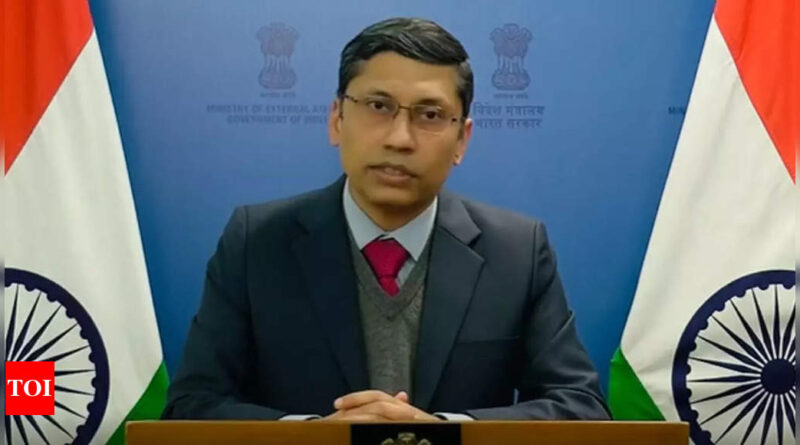 NEW DELHI: India on Tuesday welcomed the listing of Lashkar-e-Tayyiba terrorist Abdul Rehman Makki by United Nations Security Council’s (UNSC) ISIL and Al-Qaida Sanctions Committee, saying threats from terrorist organisations in the region remain high.
The UNSC listed Pakistan-based Makki as a global terrorist on Monday, subjecting him to an assets freeze, travel ban and arms embargo, after years of efforts by India and its allies.
“We welcome the decision of the UN Security Council’s ISIL and Al-Qaida Sanctions Committee to list LeT terrorist Abdul Rehman Makki, who is also brother-in-law of LeT leader Hafiz Saeed. Makki has occupied various leadership roles in LeT, including raising funds for the organisation,” said ministry of external affairs spokesperson Arindam Bagchi in response to media queries regarding the global terrorist tag for the deputy chief of the terror outfit.
The MEA spokesperson added threats from terrorist organisations in the region remain high. “Listings and sanctions by the UNSC are an effective tool to curb such threats and dismantle terror infrastructure in the region,” he said, adding India remains committed to pursuing a zero tolerance approach to terrorism and will continue to press the international community to take credible, verifiable and irreversible action against the menace.
Makki was declared a terrorist by the Government of India on October 27, 2020, under the Unlawful Activities (Prevention) Act, 1967, but China had been obstructing the proposal of the United States and India to declare him as a global terrorist in the UNSC. The US government has also announced a reward of $2 million on Makki. However, Makki’s listing came seven months after China, a close ally of Pakistan, had put a hold on the India-US joint proposal o designate the head of the political affairs wing of JuD/LeT.
The UN in its statement said: “On January 16, 2023, the Security Council Committee pursuant to resolutions 1267 (1999), 1989 (2011) and 2253 (2015) concerning Islamic State of Iraq and the Levant (ISIL) (Da’esh), Al-Qaida, and associated individuals, groups, undertakings and entities approved the addition of the entry specified below to its ISIL (Da’esh) and Al-Qaida Sanctions List of individuals and entities subject to the assets freeze, travel ban and arms embargo set out in paragraph 1 of Security Council resolution 2610 (2021) and adopted under Chapter VII of the Charter of the United Nations.”
According to the ministry of home affairs, 68-year-old Makki is the head of the political affairs wing and foreign relations department of the LeT.
He was the mastermind behind seven attacks in India, including on Red Fort in 2000; Rampur camp in 2008; and Baramulla, Srinagar and Bandipora in 2018, as well as the assassination of Kashmiri editor Shujat Bhukari the same year.
LeT was, in fact, behind the November 26, 2008 Mumbai attack.
According to the MHA, Makki was also involved in planning an IED blast inside Odeon Theatre in Hyderabad on May 7, 2006.
In 2019, the Government of Pakistan arrested Makki for carrying out terror attacks and in 2020, a court held him guilty of terror funding.
(With inputs from agencies) 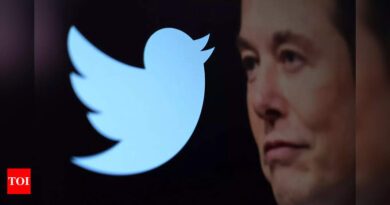 Soon, you may have to pay about Rs 5,000 per year for Twitter blue check mark 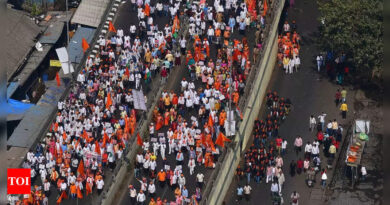 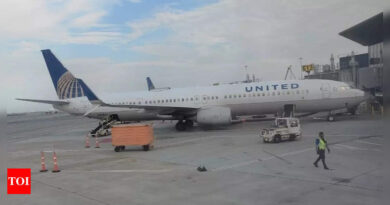