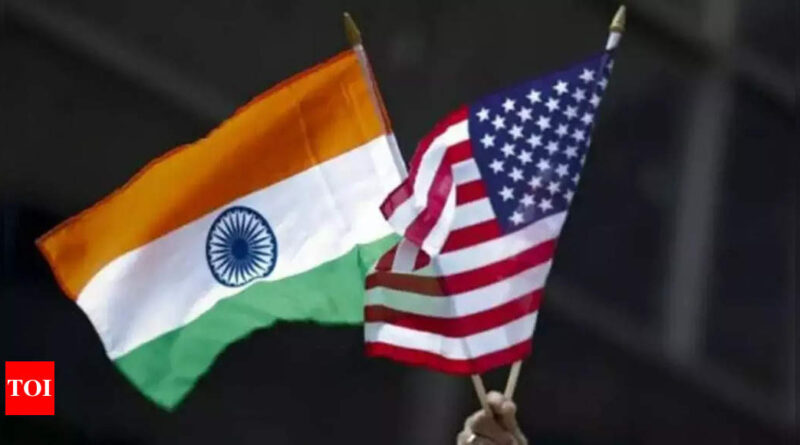 Indians view the US as the biggest military threat after China and place greater blame on Nato and Washington than on Vladimir Putin for his war in Ukraine, according to a new survey.
Some 43% of the 1,000 respondents perceived China — with whom India has a long-lingering border dispute and has seen tensions flare again since 2020 — as the greatest threat, according to the survey by Morning Consult, a US-based global business intelligence company.

However, 22% saw the US as the second-most significant security threat, ahead of Pakistan, the survey showed.
“While the world’s two largest democracies would seem to make for natural partners, especially given their mutual mistrust of China, Indians have strategic reasons to be wary of the world’s Western superpower,” according to Sonnet Frisbie and Scott Moskowitz, who oversaw the survey released on Tuesday. “As tensions between Washington and Beijing increase, the Indian public may be worried about getting caught in the middle of a US-China conflict that destabilizes regional security, putting India at risk.”

The concerns reflected in the survey — conducted October 14-15 — about the risks from Washington persist despite the South Asian nation’s closer partnership with the US, Australia, and Japan — or the Quad, a grouping of democracies formed to counter Beijing’s economic and military ambitions.
India has remained neutral on the Russian war in Ukraine despite pressure from its Quad partners — refraining from UN censure votes, while urging a diplomatic solution to ease the food and fertilizer crunch triggered by the crisis. It has also continued to snap up cheap Russian oil.
The poll found that 60% of the respondents want the government to continue purchasing oil from Russia and 48% of them said Russia should remain India’s preferred military equipment provider, compared to 44% for the US. Some 49% also want Prime Minister Narendra Modi’s government to continue military exercises with the country.
More Indians blame the US and Nato for the war because “historical ties with Russia formed during the Cold War and India’s post-independence period run deeper than India’s relatively new relationship with the US,” said Shumita Deveshwar, India research senior director at TS Lombard. Russia as the main supplier of weapons and cheap oil to India is also “embedded in the mindset of the people, and that takes much longer to change.”
New Delhi and Moscow have a long-standing relationship that spans sectors such as defence and security. India is the world’s largest buyer of Russian weapons, and a surge in oil purchases by Asia’s second-biggest importer has helped the Kremlin to maintain exports as it tackles Western sanctions. 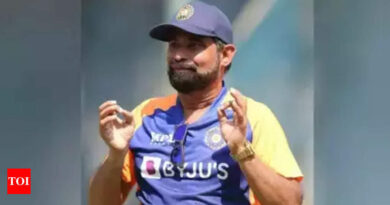 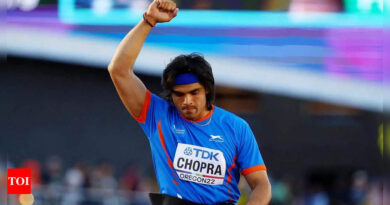 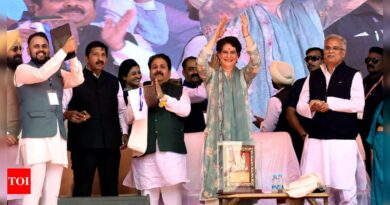