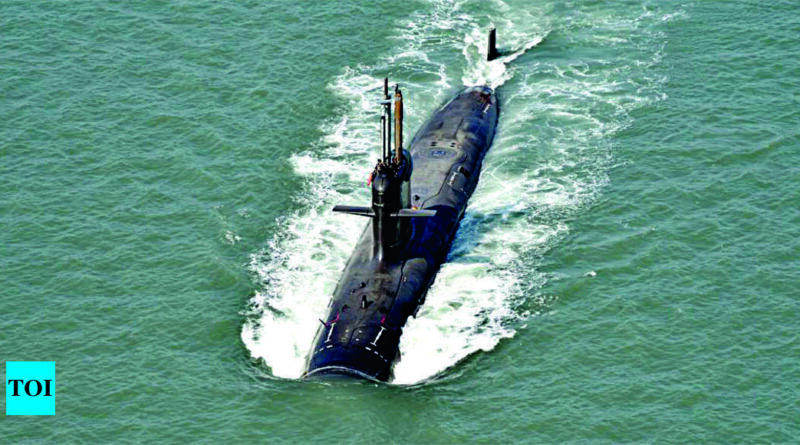 NEW DELHI: After last week’s test of a nuclear-capable ballistic missile from nuclear-powered submarine INS Arihant, India’s underwater combat arm is set to get another major boost early next year with the induction of another nuclear and two diesel-electric conventional submarines.
INS Sindhuratna, which had a major accident in February 2014 that killed two officers, is slated to return to Mumbai after undergoing a protracted “medium refit-cum-life extension” upgrade at Severodvinsk in Russia in February. INS Sindhuratna is the second of the four old Russian Kilo-class submarines earmarked to undergo the modernisation upgrade, each costing around Rs 1,400 crore, to stem the depletion in the conventional fleet.
The Navy will also commission the fifth of the six new French-origin Kalvari-class Scorpene submarines being built at Mazagon Docks under the over Rs 23,000 crore ‘Project-75’, with the last one following in 2024. They will be commissioned as INS Vagir and INS Vagsheer. With advanced stealth features, the Scorpenes are equipped with both long-range guided torpedoes as well as anti-ship missiles as well as advanced sonars and sensor suites.
INS Vela, the fourth Scorpene commissioned last November, in fact, returned to its home port at Mumbai on October 15 after a record eight-and-a-half month long cross-coast deployment.
“INS Vela completed an extremely successful mission-based deployment across the Indian Ocean Region (IOR), which included extensive patrolling in the Bay of Bengal. The sustained deployment was in view of the increasing Chinese naval presence in the IOR,” a source said.
On the SSBN (nuclear-propelled submarines armed with nuclear-tipped ballistic missiles) front, the 6,000-tonne INS Arighat is also slated to be commissioned within the next few months.
When she joins INS Arihant, she will add some teeth to India’s strategic deterrence posture by strengthening the country’s weakest leg of the nuclear triad. Under the Rs 90,000 crore advanced technology vessel (ATV) project, two more 7,000-tonne SSBNs (currently called S-4 and S-4*) are under construction, with one of them being “launched into water” last year.
As of now, India however has just one operational SSBN in INS Arihant, armed only with short-range 750-km B-O5 or K-15 missiles. In the conventional fleet, apart from the four new Scorpenes, there are just six old Russian Kilo-class and four German HDW submarines.
This when the projected requirement to deal with the collusive China-Pakistan threat in the maritime domain is at least 18 conventional submarines, four SSBNs and six nuclear-powered attack submarines (SSNs), as reported by TOI earlier.
China is fast expanding its naval presence and logistical bases in the IOR, and already fields the world’s largest Navy that includes 50 diesel-electric and 10 nuclear submarines. It is also set to soon begin supplying eight Yuan-class diesel-electric submarines with air-independent propulsion (AIP) for greater underwater endurance to Pakistan.
In sharp contrast, India’s long-pending over Rs 42,000 crore project to construct six new-generation conventional submarines with foreign collaboration is still to take off. Under this ‘Project-75 India’, the six submarines will have land-attack cruise missiles as well as AIP.
But it will take almost a decade from now for the first such submarine to roll out. Similarly, the project to build six SSNs, each weighing over 6,000-tonne and costing around Rs 15,000 crore, is also stuck in the doldrums. 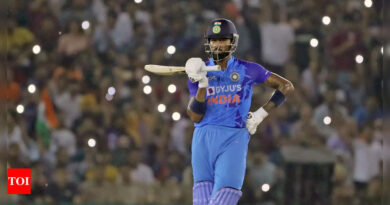 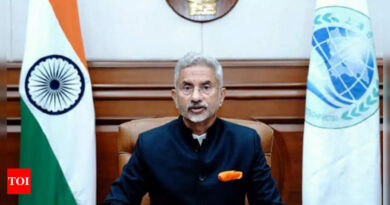 Jaishankar to start for Moscow, India looks for issues beyond energy | India News 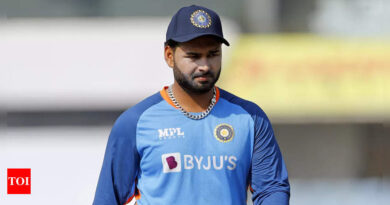 There was no pothole on road where Rishabh Pant’s car met with accident: NHAI official | Cricket News