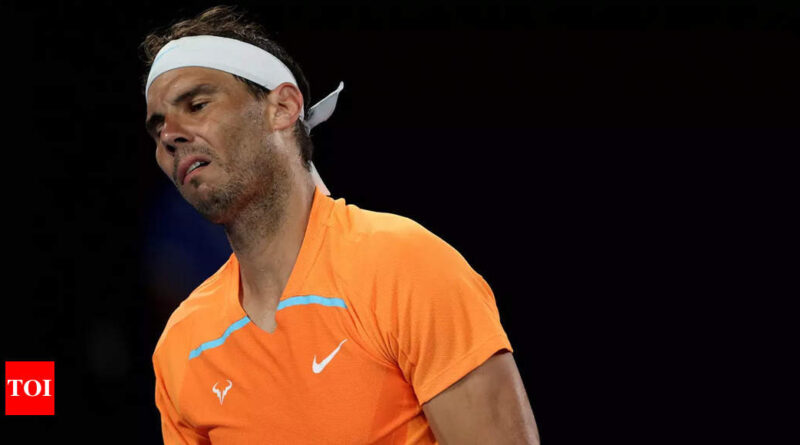 MELBOURNE: Defending champion Rafa Nadal bowed out of the Australian Open second round on Wednesday after sustaining an injury during his 6-4, 6-4, 7-5 defeat to American Mackenzie McDonald.
The 22-times Grand Slam champion appeared to suffer a strain in his left hip area while running for a backhand in the second set at Rod Laver Arena and after attention from a trainer, took an off-court medical time-out when trailing 6-4, 5-3 at Rod Laver Arena.
Grim-faced, he returned to play out the match but his movement was clearly affected, particularly on his backhand side, paving the way for McDonald to end the Spaniard’s bid for a third title at Melbourne Park. 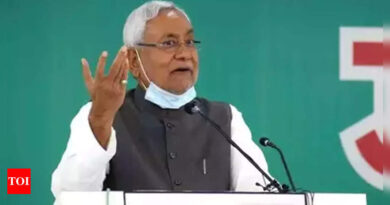 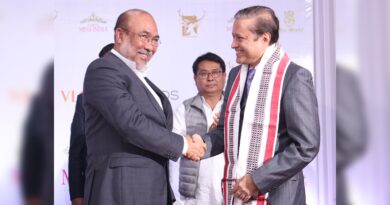 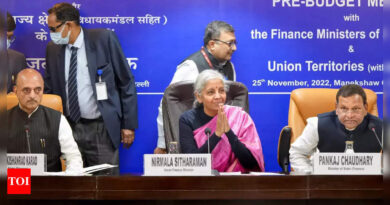