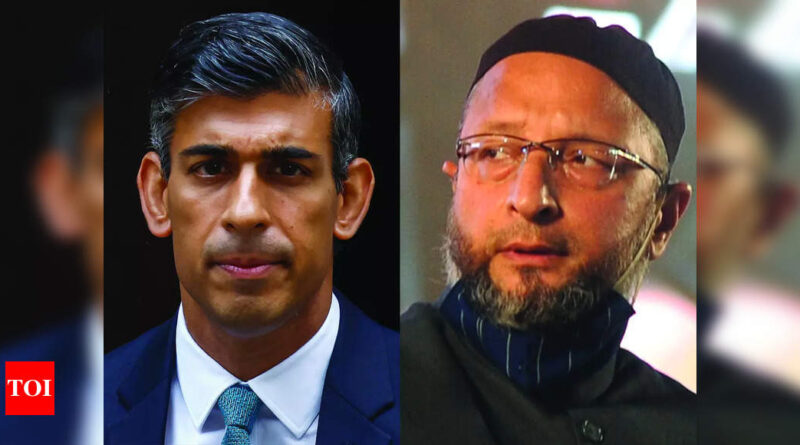 NEW DELHI: All India Majlis-e-Ittehadul Muslimeen (AIMIM) supremo Asaduddin Owaisi has been slammed by opponents for advocating a hijab-wearing woman as Indian prime minister.
Talking to mediapersons in Bijapur, Karnataka on Tuesday, the Lok Sabha MP from Hyderabad in Telangana said, “In my lifetime or even after that, a woman with a hijab should become the Prime Minister of India. I have said this before.”

He was replying to a question about Rishi Sunak, a Hindu minority, who took over as the PM of the Christian-majority United Kingdom on October 25.
The AIMIM leader was in Bijapur to campaign for his party’s candidates in local elections.
Sunak’s ascension to the British premier’s post has triggered a debate in India about whether a Muslim can become the PM in this country. Several opposition leaders have attacked the ruling BJP for, what they alleged, “practicing majoritarianism”. They have wondered whether a Muslim could become the Indian PM.
Lashing out at Owaisi, BJP leader co-in-charge of West Bengal Amit Malviya has asked him to offer his Hyderabad Lok Sabha seat to party member Syeda Falak.
In a tweet, Malviya said, “Asaduddin Owaisi wants to see a woman with hijab as India’s PM. Here is what Owaisi can do. Step aside and offer Hyderabad LS to Syeda Falak, an international sportswoman, hijabi and a member of AIMIM. Becoming an MP is the first step towards becoming PM. Charity begins at home…”

Asaduddin Owaisi wants to see a woman with hijab as India’s PM.Here is what Owaisi can do. Step aside and offer H… https://t.co/VkXcqlHs61

Owaisi ji hopes that a Hijab wearing girl becomes PM of India! Well Constitution bars nobody but do tell us when wi… https://t.co/ATWBwgxnnz

Political commentator Tehseen Poonawalla asked Owaisi whether he would accept a Muslim woman as PM who wears short dresses and drinks wine.
He alleged that the AIMIM chief was attempting to polarise Gujarat elections on the hijab issue.
Tehseen said, “There is nothing wrong in a woman of any faith becoming PM of our great nation! And if this ‘woman PM’ chooses to wear a scarf, dupatta or hijab it will be acceptable but if this same Muslim lady chooses to wear short dresses, have wine/ a drink or is gay will Owaisi accept her?”
He further said, “Owaisi is trying to polarise the elections on the hijab issue before Gujarat polls! Instead of asking BJP, why they have never had a woman president – he took to the debate to a hijab-wearing PM! If he is so liberal, dare him to accept a Muslim woman who enjoys a drink or is gay!”

There is nothing wrong in a woman of ANY faith becoming PM of our great nation!And if this “woman PM” chooses to w… https://t.co/mCqDSPPvQz

Tehseen was referring to the controversy over some Muslim girls who insisted on attending school by wearing hijab instead of uniform. However, the Supreme Court did not allow the girls to break the school rules.
Andhra Pradesh BJP general secretary Vishnu Vardhan Reddy referred to Iranian women protesting against the forced wearing of hijab.
He said, “When the whole world is fighting against hijab and hundreds of women have been killed for protesting against it, Asadudiin Owaisi wants to see the same in our country without knowing the opinion of women. He doesn’t want a PM of India on the basis of merit but on the basis of certain religious identity.”

When the whole world is fighting against Hijab and 100s of women have been killed for protesting against it… https://t.co/x4VVPTDBki 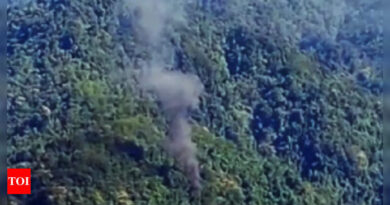 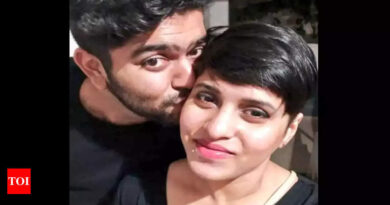 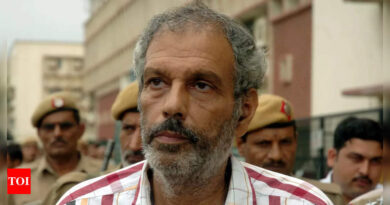