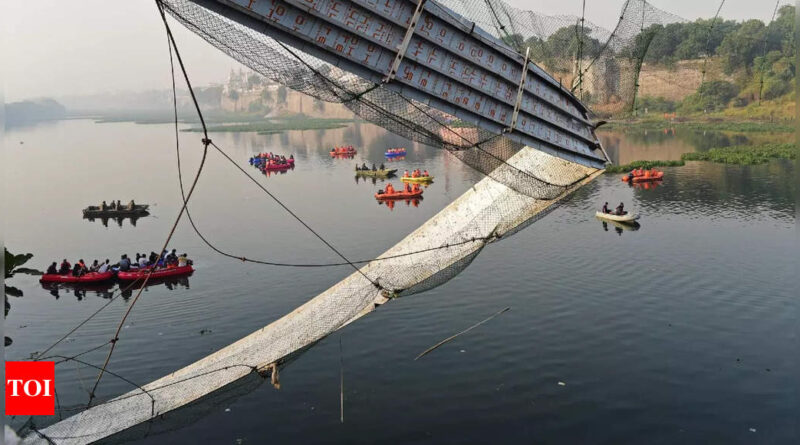 NEW DELHI: The Congress has trolled Prime Minister Narendra Modi over the collapse of a hanging bridge in Morbi in election-bound Gujarat even though its leader Rahul Gandhi refused to “politicise” the issue.
The bridge collapsed on Sunday killing about 200 people. The assembly election in Gujarat is likely to be held in November-December.
The main opposition Congress has reminded Modi, who belongs to Gujarat, of his old remarks and decried him for it. Several party leaders posted an old video clip of the prime minister pulling up West Bengal chief minister Mamata Banerjee over the collapse of a flyover in Kolkata just ahead of the assembly elections in 2016.
After the Vivekananda Road flyover had collapsed in March 2016, Modi attacked Banerjee and called the incident an “act of fraud”.
While wiping sweat from his forehead, Modi is heard saying: “The bridge has fallen. This is not an act of god but an act of fraud. It is certainly an act of god to the extent that the people have come to know during the election about the kind of government you have been running. God has conveyed a message to the people that today this bridge has fallen and tomorrow she will finish off the whole state. God has sent the message to save this (state).”
On Monday, Rahul held a press conference in Telangana. Asked to comment on the Morbi tragedy, he refused to “politicise” it.
Rahul said: “I don’t want to politicise this incident. People have died here. It is disrespectful for them to politicise this incident. So, I am not going to do it.”
However, the Congress leaders went full throttle to denounce Modi’s remarks during the West Bengal tragedy. They also demanded the resignation of Gujarat chief minister Bhupendra Patel.
Indian Youth Congress (IYC), Congress’s youth wing, posted the old video clip of Modi and asked, “Modi ji, was the tragic incident which happened in Gujarat’s Morbi an act of god or an act of fraud?”
With the hashtag ‘Gujarat commission model’, IYC said, “When the bridge had broken in West Bengal, Prime Minister Modi held the government there responsible. Now about 200 people have died due to a bridge collapse in Gujarat. Should the chief minister of the state not resign?”

IYC president BV Srinivas posted a tweet and compared Rahul Gandhi’s statement after the Morbi incident and Modi’s remarks after the West Bengal tragedy. He said: “The difference is crystal clear… class vs crass.”

The difference is crystal clear! https://t.co/4sgr2Js0KZ

Talking to mediapersons in Gujarat on Monday, Congress spokesperson Pawan Khera held the BJP government in the state responsible for the tragedy.
Khera said, “Why did the government give the contract for repair, functioning and maintenance of the 100-year-old suspension bridge to such a company which manufactures CFL bulbs, racquets to kill mosquitoes and wall clocks? Did the company have a fitness certificate? What was the administration doing when 500 people instead of 100 had got on the bridge? Who is the minister of the urban development department which has become a den of corruption in the state?”

Another spokesperson Supriya Shrinate also tweeted saying, “Politics during tragedy. Calling it God’s will is unimaginable, sad.”
The Congress have also targeted the PM for continuing his public meetings in Gujarat on Monday despite the tragedy. They said Modi continued with his political programmes instead of visiting the site on the day. “The election campaign should not stop. The event must go on,” it said.

Modi is likely to visit Morbi on Tuesday. 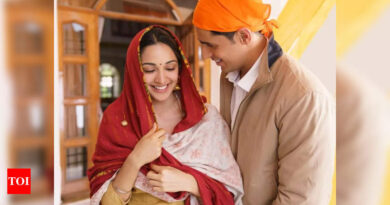 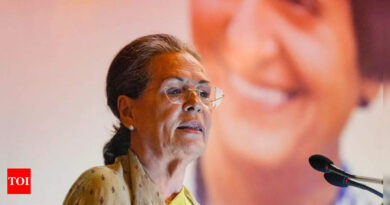 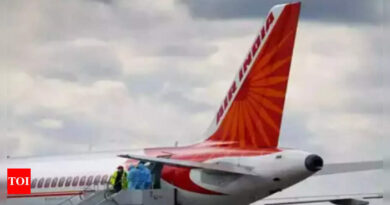 Why redone Air India planes will fly only in mid-2024