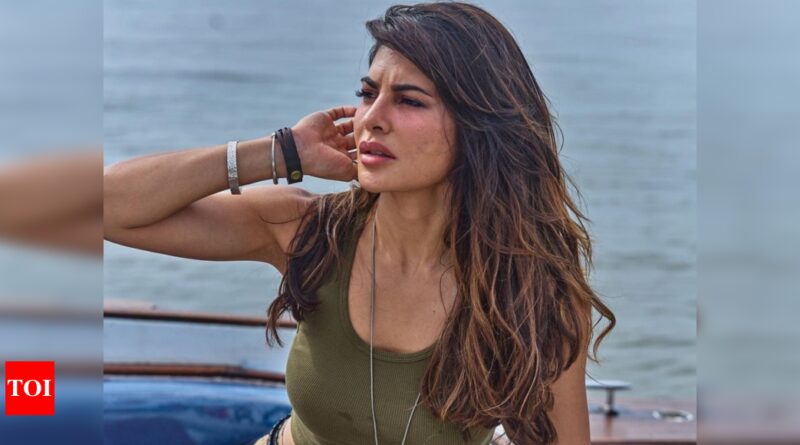 The Delhi Court today granted bail to Jacqueline Fernandez in the 200-crore extortion case involving conman Sukesh Chandrasekhar. This favourable decision for the ‘Housefull’ actress came as a welcome relief, after many months of investigations and court room proceedings.

ETimes was able to procure a copy of the bail order which contained details of the Honourable judge, presiding over Jacqueline’s case, revealing key details of the case and the arguments and observations made in Court. It was revealed through these documents that after Jacqueline’s bail application was submitted in Court the Enforcement Directorate (ED) alleged that the ‘Ram Setu’ actress should not be granted bail because it would allow her to escape and leave the country.

Jacqueline’s counsels argued that she had cooperated with all investigation in the Sukesh Chandrasekhar case and she had no intention of fleeing. They used the incident involving Jacqueline’s flight to Muscat on December 5, 2021 as an example. The ED had issued a Lookout Notice against Jacqueline and therefore airport authorities did not allow her to board the flight for Muscat. Her counsels argued that Jacqueline had not been informed of ED’s summons or Lookout Notice till 8 pm on December 5, while she was held back at airport hours before. Also, she was travelling to Muscat for a professional assignment and was booked on a return ticket to India. This was one of the key observations of the Court to determine that Jacqueline will not abscond while the investigation is in process. The Court also noted that the Law and it’s provisions applicable in this case and with respect to Jacqueline’s bail application were gender neutral and that she would not be granted bail just because she was a woman.

Patil further elaborated that Jacqueline will be looking forward to a complete discharge from the Sukesh Chandrasekhar case. He said, “We prima facie believe there is no case made out against Jacqueline under the scheme of Prevention of Money Laundering Act. We would file discharge application according to the scheme of Criminal Procedure Code.” 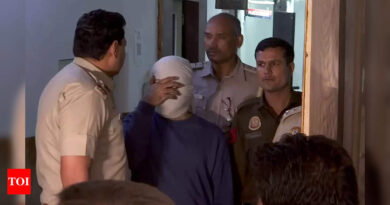 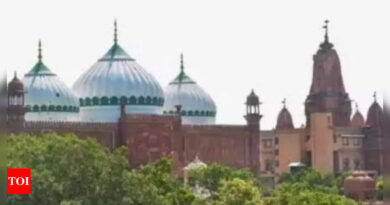 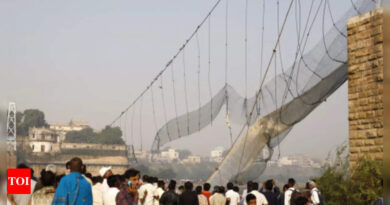