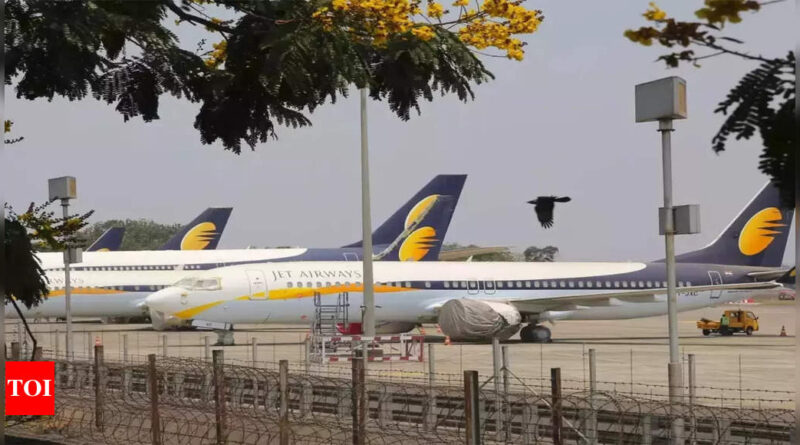 NEW DELHI: : The stalled Jet Airways 2.0 has sent some of its 230 employees on leave without pay and effects pay cut for others, say sources. A few employees have “not been affected at all.”
The move comes amid the long wait for Jet 2.0 to take to the skies again. The Directorate General of Civil Aviation has revalidated Jet’s licence exactly six months back on May 20, 2022. But so far there is no sign of when — and now more importantly if — the airline that had got grounded in April 2019 will fly again.
The Jalan Kalrock Consortium (JKC) — which won the bid to revive Jet under the insolvency law — on Friday issued yet another statement, claiming it remains “committed” to reviving the airline but simultaneously warned of “difficult decisions” due to the delay. Minutes after that statement, the news of employees being asked to take leave without pay or pay cuts trickled in. Jet2.0 did not say what percentage of its 230 employees are facing these actions.
Meanwhile, the JKC statement of Friday said it “has been, and remains, fully committed to creating history in Indian aviation by reviving Jet Airways…. After the NCLT’s approval, all conditions precedent, as outlined in the resolution plan, were completed by May 20, 2022…. JKC has deposited Rs 150 Crores as required under the court approved resolution plan with the lenders, with the remaining amounts to be invested only after next steps of NCLT are fulfilled in terms of handover of the company to us.”
While claiming it has “not breached any term of the resolution plan,” and that there was no delay from its side, the JKC statment warned: “…while we await the handover of the company as per the NCLT process, the longer-than-expected time being taken for the same may result in some difficult but necessary near-term decisions to manage our cashflows to secure the future while the airline is still not in our possession.” 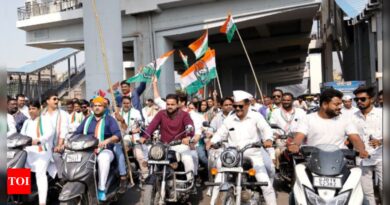 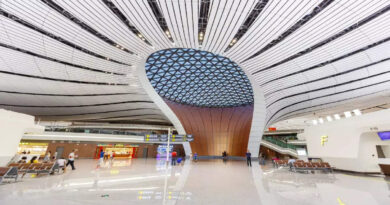 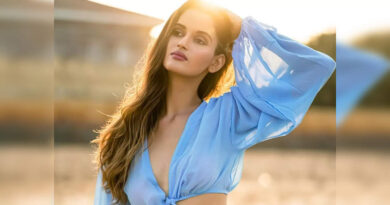 Here’s how Shivani Jadhav celebrated her birthday, and she had a selfish agenda! Read on