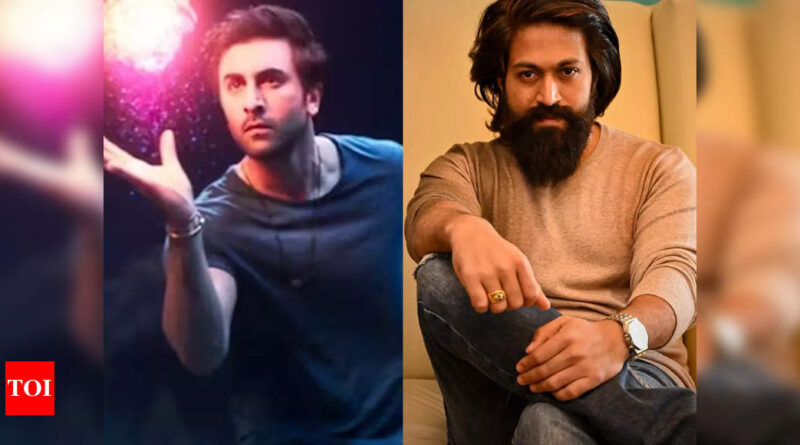 The imaginary casting for the lead in the sequel to Brahmastra continues. Every portal has an opinion on this subject, uncorroborated by facts. The most recent reports suggest that Yash of KGF has been roped in for the coveted part of Dev.

But when I touched base with Karan Johar he rubbished these reports saying, “This is all rubbish. We haven’t approached anyone.”

Hrithik Roshan, we can now reveal, is one of the top contenders to play Dev, the protagonist in Ayan Mukerji’s sequel to Brahmastra Shiva: Part 1. Hrithik, from what one hears, is “super-kicked” by the idea of playing another super-hero. But there is just one hitch – there is some clash of interest with his own super-hero Krrish franchise.

A well-informed source reveals, “Hrithik is the first choice to play Dev in Brahmastra 2. But his own home production Krrish is getting ready for a fourth instalment. So far Hrithik’s father (producer-director) Rakesh Roshan has not been able to crack the plot for Krrish 4. But he is on the verge of it. And if Krrish 4 goes on the floors anytime in the next six months, Hrithik wouldn’t like to do another super-hero film with another production house.”

This is where the casting of Brahmastra 2 stands. While Hrithik waits to take a call, we hear Ranveer Singh is waiting impatiently in the sidelines to take over the role, if Hrithik opts out. But Yash? He is not even in the reckoning. 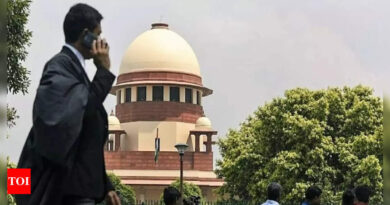 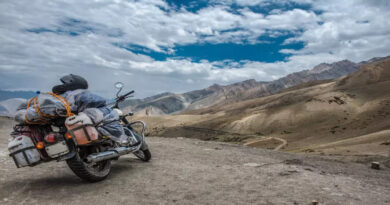 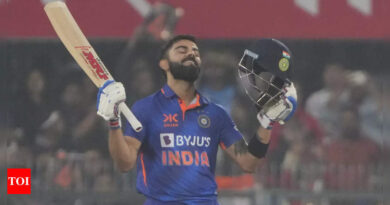