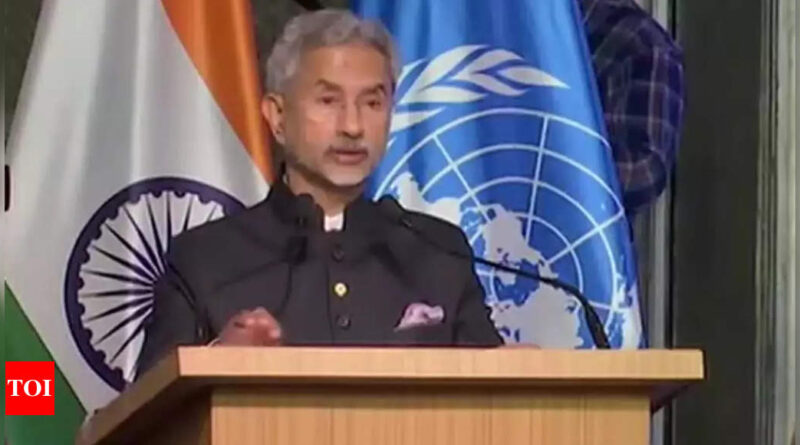 MUMBAI: External affairs minister S Jaishankar on Friday said the key conspirators and planners of the 26/11 Mumbai terror attacks continue to remain protected and unpunished, which undermined the collective credibility.
He also said that when it comes to proscribing some terrorists, the United Nations Security Council (UNSC) has “regrettably” been unable to act in some cases because of “political considerations”.
The minister was speaking at a special meeting here on ‘Countering the Use of New and Emerging Technologies for Terrorist Purposes’. The first leg of the event is being held at the Taj Mahal Palace Hotel in south Mumbai. This hotel was one of the places attacked by the terrorists during the November 2008 attacks.
“The key conspirators and the planners of 26/11 terror attacks continue to remain protected and unpunished,” Jaishankar said.
This undermines the collective credibility and collective interest, he added.
Jaishankar said the “shocking” terror attack was an attack not just on Mumbai, but on the international community.
“In fact, this entire city was held hostage by terrorists, who had entered from across the border,” he said without naming Pakistan.
As many as 140 Indian nationals and 26 citizens from 23 countries lost their lives in the attacks, he said.
Jaishankar, Michael Moussa, Gabonese Foreign Minister and president of the UNSC along with the members from international community also paid tributes to the victims who lost their lives in the 26/11 terror attacks. 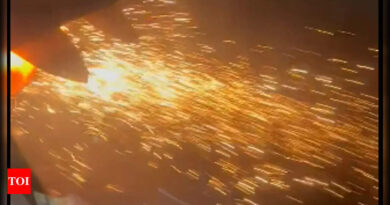 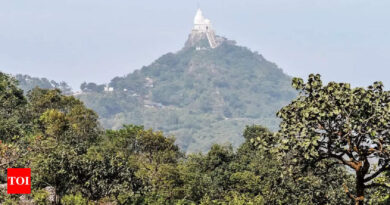 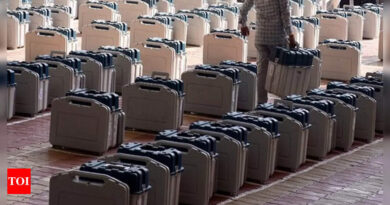