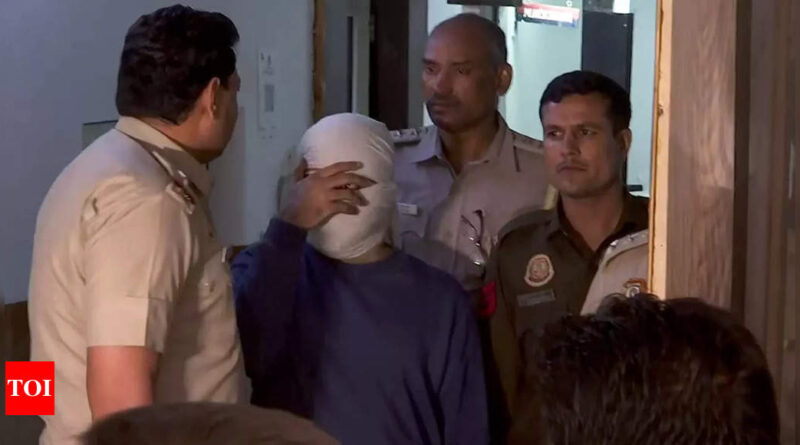 MUMBAI: The 28-year-old food blogger who killed his 26-year-old live-in partner and cut the body into 35 pieces had once trained as a chef and was adept at cutting meat. Once Aaftab Amin Poonawala had strangled Shraddha Walkar at their Delhi flat, in a fit of rage, he used a meat cleaver on the body, unfolding an elaborate plan to evade suspicion and cover his tracks. Out every night at 2am, he even fed the body parts to stray animals hoping to destroy evidence.

In a bid to stave off suspicion, according to the police, Poonawala used to chat with Shraddha’s friends through her Instagram account. “He had also paid her credit card bills till June to avoid suspicion,” said a sleuth. He cleaned the refrigerator and room with chemicals to wipe out any stench. He may have used formaldehyde to preserve the pieces, said a cop.
The police are ascertaining if Poonawala was using Shraddha’s cellphone for a few months after the murder. Laxman Nadar, Shraddha’s childhood friend who tipped off her family, has said in his statement to the police that he had last heard from Walkar through an SMS in June though she had been killed in May.
The cops are still looking for the body parts and have found only about 14 of those which will be examined by forensic officials and sent for a DNA match.

Both Poonawala and Walkar were from Vasai and had met on a dating app and moved in together to a rented apartment in Naigaon in 2019. Walkar worked for an IT-based call centre in Malad while Poonawala took up graphic design assignments. In March 2022, they shifted to Delhi. Back from a vacation in north India, Shraddha went incommunicado in May.
While Walkar was not in touch with her parents – she lost her mother in January 2020 – she would often reach out to her friends. Poonawala would, however, visit his parents’ home.
It was Nadar who got worried when he lost contact with her. He informed the family in August that her cellphone had been switched off since July and she had not responded to his text messages. On October 6, Vikas submitted an application at the Vasai DCP’s office saying his daughter was not reachable and her social media accounts had gone silent.

On October 12, Manickpur police registered a missing complaint.”Aaftab was the prime suspect as the father told us about the live-in relationship,” said assistant police inspector Sachin Sanap. Poonawala, when called for questioning, travelled from Delhi to Vasai on two occasions. He told the cops that since they were in a live-in relationship, he did not stop her when she insisted on leaving him. He claimed that Walkar was dating other men while living in with him. The cops were not convinced and sensed there was something wrong. They finally reached out to their Delhi counterparts on November 8, setting off an investigation by Delhi police.
“A report was registered at Mehrauli police station on November 9. The next day, an FIR of abduction was registered, based on Shraddha’s father’s statement,” said a senior police officer. “A team comprising ACP Vinod Narang, inspector P C Yadav and others was formed to investigate the case. After an initial inquiry, Aaftab was nabbed using technical surveillance and arrested. He broke down and confessed,” said the cops.
According to additional DCP Ankit Chauhan, Poonawala and Shraddha had visited hill stations in March and April and decided to stay in Delhi thereafter. Their relationship had soured and they had frequent fights. The trip to the mountains was an attempt to bury their differences and start afresh. It was in this process that they decided to stay for a while in Delhi. However, Shraddha was killed within weeks. The cops are probing if convincing Shraddha to stay back in Delhi was part of Aaftab’s plan to get rid of her. He had started working at a call centre in Delhi after the murder.

Aaftab had promised to marry her but when Shraddha asked him to do so, he refused, said cops. Poonawala has claimed that Shraddha used to talk to someone on the phone and make video calls too. The investigators say he displayed no remorse. “He was confident that he would not get caught,” said an officer.
“We have found that the knife and the refrigerator were purchased from the local market,” the officer said. “He used to keep ice-cream, cold drinks and other food stuff in the same refrigerator.”
The police are trying to establish a clear motive but prima facie a soured relationship, pressure of marriage from Shraddha and suspicion of infidelity from both sides led to a fight going out of control, resulting in the murder, said the cops. Aaftab has been booked under IPC sections of murder, abduction and destruction of evidence.

Nadar has, however, told cops that Poonawala was abusive and had been warned when he was in Vasai. “Early this year, she had sent me a message saying she feared for her life as Poonawala was getting excessively abusive,” said Nadar, who along with a few friends landed at their rented home in Naigaon and warned Poonawala. “We advised Walkar to file a police complaint against him but she refused,” recalled Nadar. 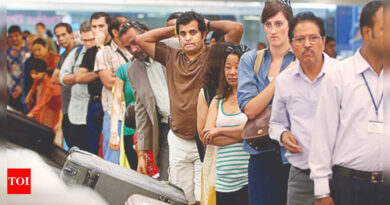 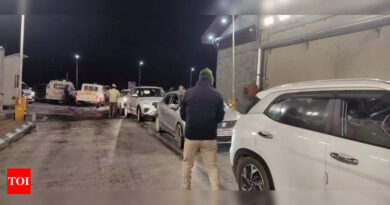 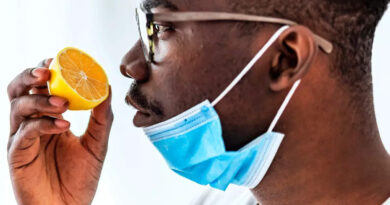 Can COVID thrive on food? Study says Coronavirus can live on these foods for days