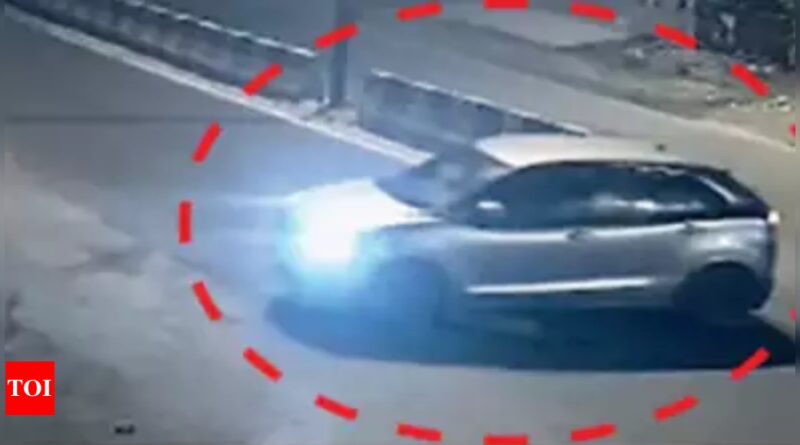 NEW DELHI: The Delhi Police on Tuesday added murder charges against the accused in the hit-and-run case in which a 20-year-old woman was dragged to death while trapped under a car in the national capital on New Year’s day.
“In the Sultanpuri incident, case registered under sections 279/304A/304/120B/34 of the Indian penal code (IPC) after collection of physical, oral, forensic and other scientific evidence, the police have added Section 302 of the IPC, in place of Section 304. Further investigation into the case is under way,” Sagar Preet Hooda, special commissioner (law and order), said.
The home ministry on Thursday had directed the Delhi Police to slap Section 302 of Indian Penal Code (murder) on the accused.
The ministry, acting on instructions of home minister Amit Shah, also called for immediate suspension of all the police personnel manning three police control room (PCR) vehicles and two police pickets blamed by a inquiry report for oversight and lapses that led to the horrific crime, followed by a time-bound inquiry to decide on suitable action against them, sources told TOI.

The home ministry, based on a report submitted to it by the inquiry panel headed by Delhi Police Special Commissioner Shalini Singh on the lapses identified by it in the Kanjhawala case, has also directed the Delhi Police commissioner to issue a show-cause notice to the supervisory officer of the district where the crime took place, and depending on the reply, take strict action in the event of the inquiry establishing any guilt or lapses.
With the inquiry report having found stretches through which Anjali Singh, the victim, was dragged by the car, to be dark and deserted, the home ministry has directed the Delhi Police to ensure the deployment of adequate CCTVs as well as proper lighting on remote and deserted roads and streets in Outer Delhi area.
The most important action ordered by MHA based on the inquiry report, which stands to directly impact the course of the Kanjhawala case, is slapping murder charges against the accused by adding Section 302 of IPC to the FIR.
The victim’s family members have been demanding that the accused be charged for murder. Some people had even protested outside the Sultanpuri Police Station to press this demand. Five accused in the Kanjhawala case — Deepak Khanna, Amit Khanna, Krishan,Mithun and Manoj Mittal were arrested by police shortly after the incident. Later, the Delhi Police arrested two more persons — Ashutosh and Ankush Khanna — for allegedly shielding the accused. 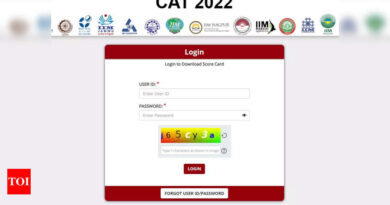 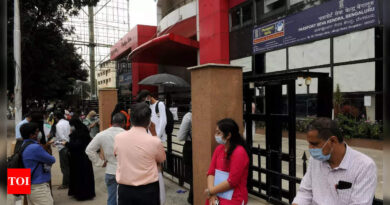 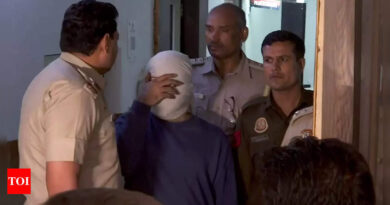