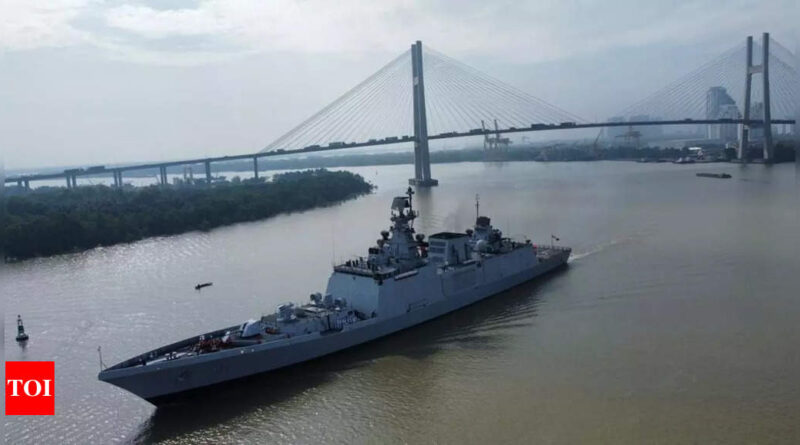 NEW DELHI: The Navy is gearing up for an operational demonstration of its combat prowess at Visakhapatnam to celebrate its annual day on December 4, even as two of its frontline warships on forward deployment to South China Sea are now at Ho Chi Minh City in Vietnam.
The Navy Day celebrations, like the Army and IAF Days, have been shifted out of the national capital region (NCR) for the first time in line with the government’s directive to take major events to different parts of the country.
The IAF Day parade and flypast on October 8 was conducted in Chandigarh this year, while the Army Day parade on January 15 next year will be held in Bengaluru.
India celebrates December 4 as Navy Day every year to acknowledge the force’s audacious attack on the Karachi port under Operation Trident during the Indo-Pak war in 1971.
President Droupadi Murmu will be the guest of honour at the operational demonstration at Vizag on Sunday, which will include warships, submarines, aircraft and marine commandos. The event will culminate with a sunset ceremony and illumination by ships at anchorage, officials said.
The Navy said the deployment of stealth frigate INS Shivalik and anti-submarine warfare corvette INS Kamorta to Vietnam will further enhance the robust ties between the two navies as well as mark the 50th anniversary of bilateral diplomatic relations.
“The two indigenous warships are equipped with a versatile array of weapons and sensors, carry multi-role helicopters and symbolise India’s advanced warship-building capabilities,” an official said.
With an eye on China, India has upgraded defence ties with Asean countries through regular joint exercises, military exchanges and training programmes over the last several years.
India is also keen to crank up arms supplies to Asean countries, an endeavour that got a major boost after the $375 million deal with the Philippines for the 290-km range BrahMos supersonic cruise missiles in January this year.
Apart from BrahMos, India also plans to sell the Akash missile systems, which can intercept hostile aircraft, helicopters, drones and subsonic cruise missiles at a range of 25-km, to countries like Philippines, Indonesia and Vietnam, among others. 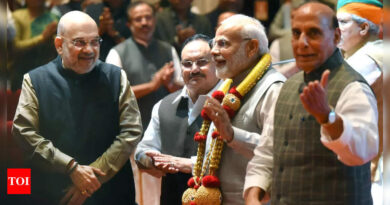