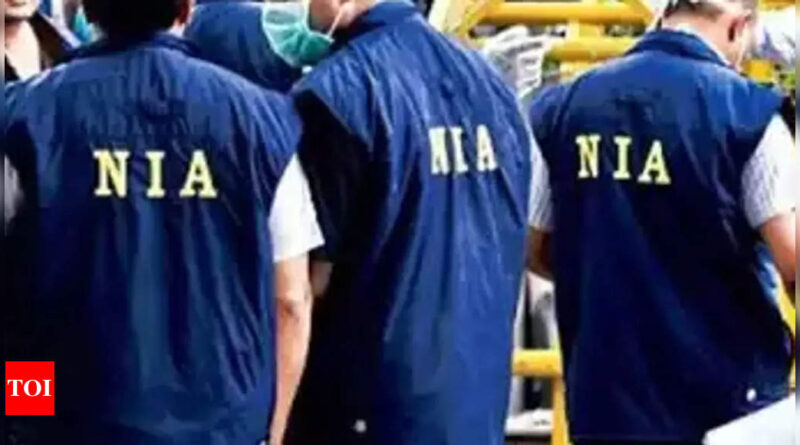 NEW DELHI: The National Investigation Agency (NIA) has arrested one of the “most-wanted” terrorists, Kulwinderjit Singh alias Khanpuria, associated with Khalistani outfits Babbar Khalsa International (BKI) and Khalistan Liberation Front (KLF) and the “chief mastermind” behind a conspiracy to carry out terror attacks on establishments linked to Dera Sacha Sauda and Punjab police.
Khanpuria, who carried a Rs 5 lakh reward, was arrested from the Indira Gandhi International Airport here on November 18 upon arrival from Bangkok. He had been absconding since 2019.
The arrested terrorist was involved and wanted in many terrorist cases, including the conspiracy to carry out targeted killings in Punjab. He was also involved in a bomb blast case in Connaught Place in the national capital and grenade attacks in other states in the 1990s, said NIA.
The agency said investigations have revealed that Khanpuria was the chief conspirator and mastermind of the plot for carrying out terrorist attacks in India by targeting establishments connected with Dera Sacha Sauda as well as those belonging to police & security agencies in Punjab. Besides, he was also targeting senior officers of Bhakra Beas Management Board, Chandigarh, with the objective of creating terror in Punjab and across the country.
The FIR in the case against Khanpuria was initially registered on May 30, 2019 at police station (State Special Operation Cell (SSOC), Amritsar and re-registered by NIA on June 27, 2019.
Khanpuria, along with his handlers and associates based in India and abroad including different South-East Asian countries, had planned and conspired to commit terrorist attacks in India. He later managed to flee the country. While Khanpuria was based abroad, he first colluded with one Harmeet and then Pakistan-based International Sikh Youth Federation (ISYF) chief Lakhbir Singh Rode to use his India-based terrorist associates to target identified individuals as well as establishments. 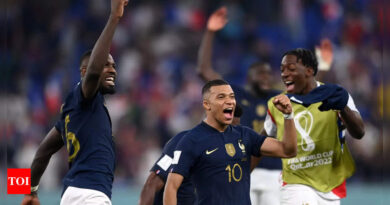 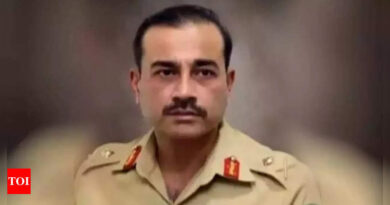 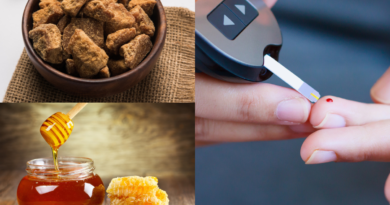 Diabetes: Are jaggery and honey ‘healthier’ alternatives to sugar? Experts help you understand