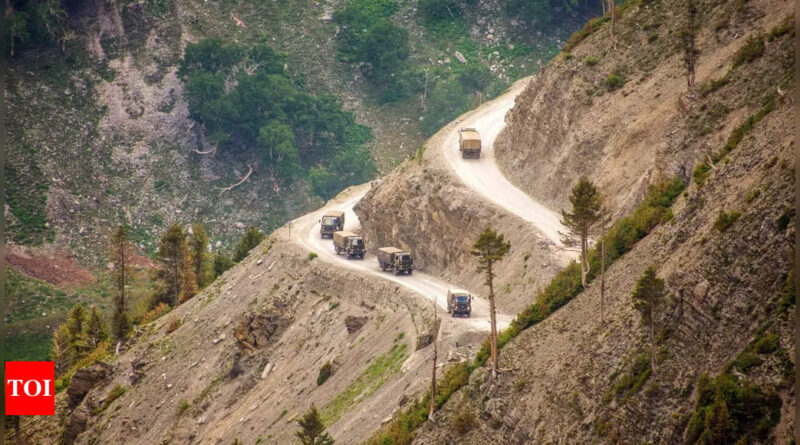 NEW DELHI: Describing the situation on the frontier with China as “stable but unpredictable”, General Manoj Pande on Saturday said the People’s Liberation Army (PLA) has neither reduced its forces on the Line of Actual Control (LAC), nor let up in infrastructure development for faster troop mobility and connectivity.
The Army chief, while speaking at an event in the evening, also warned against China’s double-speak and perfidy. “We all know what the Chinese say and what they do is quite different. It is also a part of deception, or their nature or their character. We perhaps need to focus on their actions rather than what is there in their written texts or scripts or their articulation. Then we will not go wrong,” he said.

India is conducting talks at the political, diplomatic and military levels to resolve the continuing military confrontation in eastern Ladakh after the PLA made multiple incursions into eastern Ladakh in a well-coordinated manner in April-May 2020.
“Because of these talks, we have been able to find resolution for five of the seven friction points…We are now looking for a date for the 17th round of corps commander-level talks. It is for the remaining two friction points that we are attempting to find a resolution,” Gen Pande said.
China, however, has so far not shown any inclination to undertake troop disengagement at the two major face-offs at the strategically-located Depsang Plains as well as the Charding Ninglung Nallah (CNN) track junction at Demchok, as reported by TOI earlier.

Overall de-escalation, if it takes place, will involve the two countries moving back their over 50,000 troops each that have been forward deployed with heavy weapon systems along the eastern Ladakh frontier for the last 30 months.
Gen Pande said there has been “no significant reduction” in the PLA force-levels deployed at the LAC itself, though there are “indications” that some of its brigades that had come from rear areas for training purposes are returning with the advent of winter.
“In terms of infrastructure development, I think that is going on unabated in terms of roads, helipads, airfields, including roads right till the (mountain) passes. One of the notable developments has been the G-695 highway running parallel to the LAC, which will give him the ability to not only move forces forward but also to switch forces from one sector to another,” the Army chief said.
The new G-695 national expressway will run through the disputed territory of Aksai Chin and connect the Xinjiang province with the Tibetan Autonomous Region.
“As far as our preparations are concerned, our transition to the winter posture is currently underway. But we have also made sure we have adequate forces and reserves to deal with the contingency,” Gen Pande said.
“But in a larger context, I think we need to very carefully calibrate our actions on the LAC to both safeguard our interests and sensitivities and yet be prepared to deal with all kinds of contingencies,” he added. 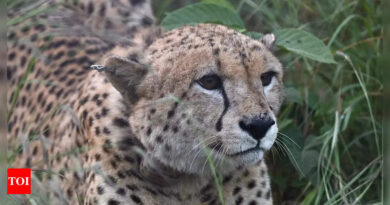 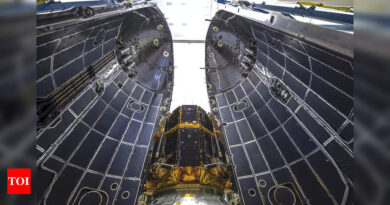