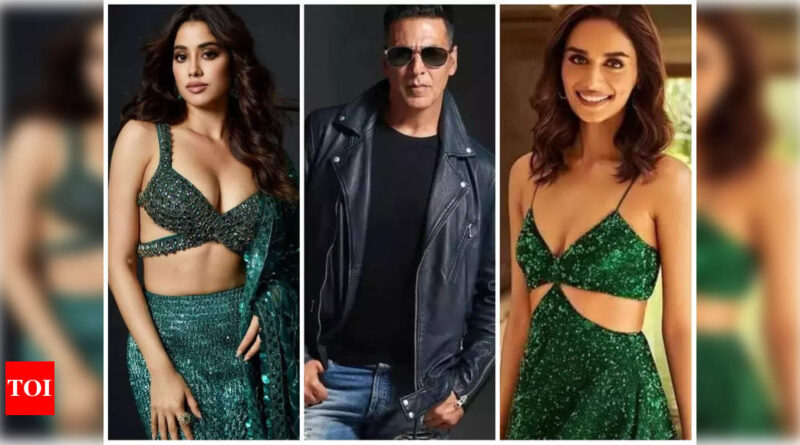 Akshay Kumar who plays the Bade Miyan in ‘Bade Miyan Chote Miyan’ will not have a romantic angle in the film. So while it was earlier being said that Janhvi Kapoor has been cast and day-before there were reports that Manushi Chillar has been roped in, the fact remains that even if both Janhvi and Manushi are in the film, Akshay is flying solo in this big-canvas film produced by Vashu Bhagnani and directed by Ali Abbas Zafar.

While we had heard so far that Janhvi was opposite Tiger, we wondered if Manushi will be opposite Akshay. But no, Akshay who has a fantastic role in the film has no romantic track in his role. So, there’ll be no heroine opposite him in ‘Bade Miyan Chote Miyan’.

All said and done, the reports that speculated that Manushi will be opposite Akshay are wrong.

‘Bade Miyan Chote Miyan’, which has been delayed a bit, is expected to go on floors in mid-January 2023. A large part of it is going to be shot abroad. It is being planned for a January 2024 release. There were too many rumours that this project will not go on floors but all those were baseless. 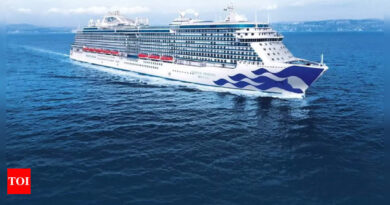 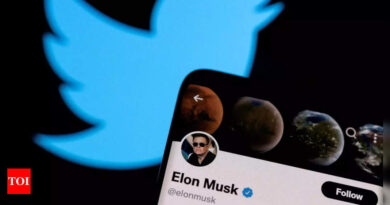 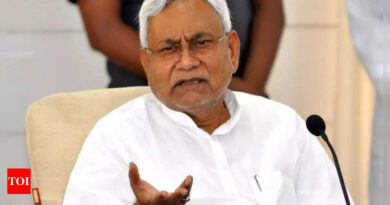