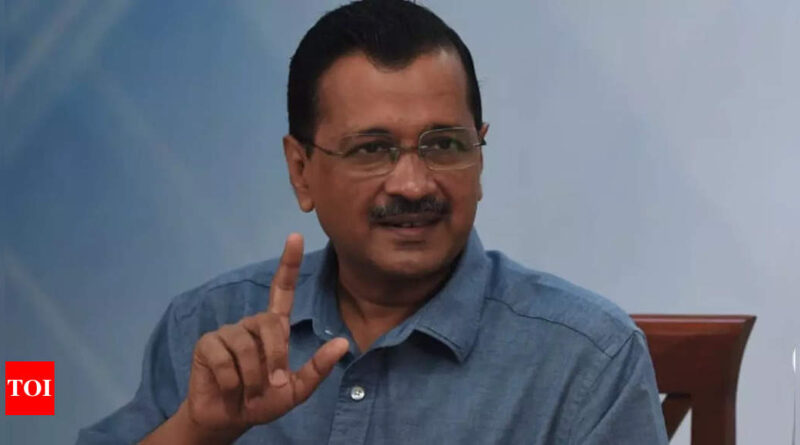 NEW DELHI: Delhi chief minister and Aam Aadmi Party (AAP) national convener Arvind Kejriwal on Friday said it’s not the time for blame game amid worsening pollution levels in Delhi-NCR.
“Air pollution is a north India problem. AAP, Delhi government or Punjab government are not solely responsible. Now not the time for blame game,” said Kejriwal in a joint press conference with Punjab CM Bhagwant Mann.
The Delhi chief minister announced that primary schools will remain shut from tomorrow. “We’re taking all steps to control the pollution situation. In lieu of that, we’re shutting down all primary schools in Delhi from tomorrow. They will remain shut till the pollution situation in the national capital improves,” the AAP leader said.
In addition, outdoor sports activities for students above class 5 will be restricted.
Air Quality in the national capital continued to remain in the “severe” category for the second straight day on Friday.

Kejriwal added that if needed, the Delhi government will once again bring the odd-even scheme. “We’re also mulling whether the odd-even scheme for vehicles should be implemented,” he mentioned during the press conference.
On Friday morning, the air quality in the national capital jumped to 472. In Noida and Gurugram, it stood at 562 and 593 respectively — an abnormially high level. It meant that the people were effectively breathing smoke.
In some pockets of the city, the index exceeded 800, according Delhi Pollution Control Committee findings.
According to SAFAR (System of Air Quality and Weather Forecasting And Research), the stubble-burning contributed 34 per cent in Delhi’s PM 2.5 pollution.
Air Quality Index (AQI) from 0 to 100 is considered as good, while from 100 to 200 it is moderate, from 200 to 300 it is poor, and from 300 to 400 it is said to be very poor and from 400 too 500 or above it is considered as severe.
Alarmed by abnormally high levels of air pollution in Delhi, the Central Pollution Control Board (CPCB) on Thursday evening banned the entry of diesel trucks carrying non-essential goods into the national capital.
The world’s most polluted capital is blanketed in smog every winter as cold, heavy air traps construction dust, vehicle emissions and smoke from the burning of crop stubble in neighbouring states to clear the fields for the next crop. 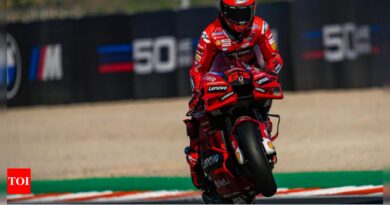 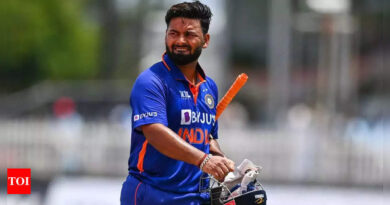 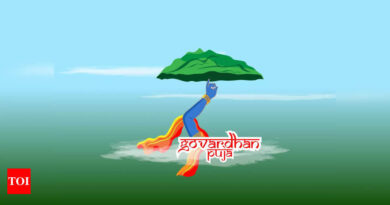