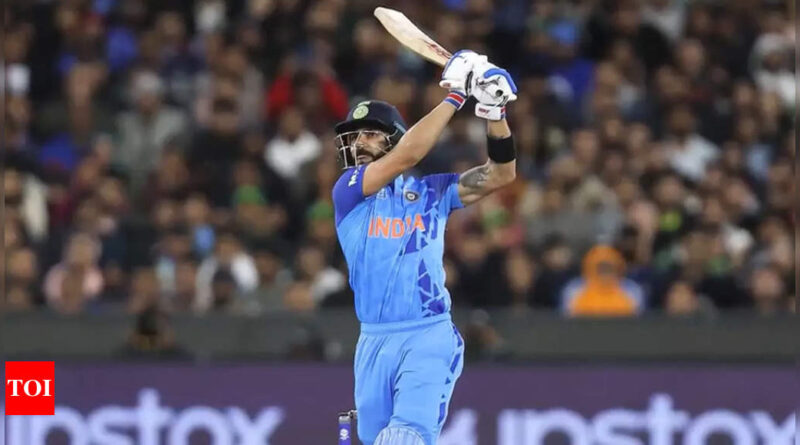 MELBOURNE: Hardik Pandya, one of the cleanest strikers in the game, feels only Virat Kohli could have come up with those two game-changing sixes off a seriously quick Haris Rauf in India’s T20 World Cup opener against Pakistan.
With 28 needed off the last 8 balls, India had a daunting task at hand but Kohli conjured up two strokes that will be spoken about for a long time.

One was a straight-bat six over the bowler’s head and the next was a flick over fine-leg under extreme pressure. That brought down the equation to a very gettable 16 off the final over.
India pulled off a famous win in the last ball of the game.
Hardik, who was watching Kohli’s mastery from the other end, looked back at those special sixes.

(AFP Photo)
“I’ve hit a lot of sixes but those are special, special, and really special in my heart now because of what (it) meant for both of us. I’ve played cricket, so much cricket, but I don’t think anyone could’ve played those two shots except Kohli,” Hardik told the BCCI website as he sat alongside Kohli.

“The best part about what I loved about him (doing that) is we struggled, bro. Why it was so special was we struggled together. This would’ve been not this special if we had just cruised through.
“You would have played exceptional shots, I would have been (in the flow)… This was special because we knew we’d struggled.”
The star all-rounder also played a crucial role with bat and ball to bring back India from the dead.

Kohli and Hardik got together when India were reeling at 31 for four with India needing 129 from 83 balls against a high quality bowling attack.
Hardik spoke about his mindset when he walked into the middle.

(AFP Photo)
“I sensed a lot of pressure in the group. With all due respect, a lot of people in big games (feel pressure) and (know) how important it is. We all have worked very hard as a collective, and people are happy for each other.
“But for me, I don’t know, I was very numb today. Even when I came on the ground, I was very happy and I was speaking to Rahul (Dravid) sir as well initially, I wouldn’t say he was tense but he told me: ‘you have done a lot of things’, and ‘be calm’ and all that.

“I had to tell him: ‘sir, please understand I’m happy to be here. Ten months back, I was working in my space and I had no idea and this is where I wanted to be, irrelevant of what happens. Just happy to be here, playing with all the best cricketers in the world, and they are my brothers.”
I would have taken a bullet for you at that time: Hardik to Kohli
Hardik and Kohli ended up sharing a match winning 113-run stand off 78 balls. The star all-rounder got emotional while narrating the sequence of events.

“The quality of relationship that I have with this group is something I cherish and always cherish. When I was coming inside (to bat), I would have taken a bullet for you (Kohli) at that point of time, I would not have let you get out at that point of time.
“My goal was simple: whatever I can to make your life easy, because you have done this over the years in crucial games. No one is better at handling pressure than you,” said Hardik in his response to a question from Kohli. 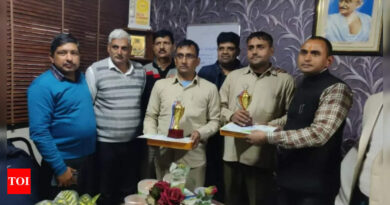 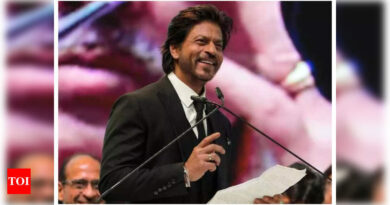 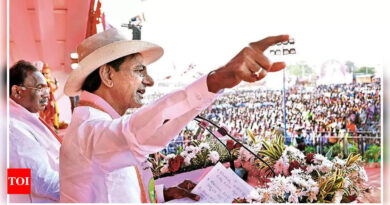