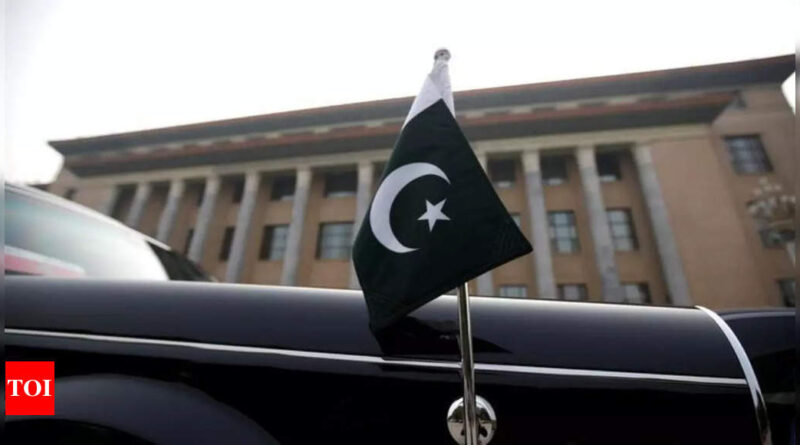 ISLAMABAD: Cash-strapped Pakistan has averted a default on its repayment of $1 billion against a matured international Sukuk (Sharia-compliant bond) three days ahead of schedule on Friday.
The Express Tribune reported on Saturday that as per the actual schedule, the country was to return the maturing investment in the US dollar-denominated global bond on December 5.
“Yes, we have made the payment of $1 billion,” State Bank of Pakistan (SBP) spokesperson Abid Qamar told the newspaper. The bank has made the payment to Citigroup which would transfer the funds onward to the investors.
Earlier, the risk of default – measured through a 5-year credit default swap (CDS) – hit a record high of 123 per cent last month, building strongly on the perception that the country would fail to arrange the payment amid its low foreign exchange reserves. CDS is an insurance derivative that covers the risk of default on the repayment.
Experts, however, said this was an ill-liquid and low-volume traded derivative.
A little trade in CDS had built a wrong perception of default on the repayment. Finance minister Ishaq Dar, former finance minister Miftah Ismail, and SBP governor Jameel Ahmad reiterated Pakistan would not default on any of its international payments and it would make all payments as per schedule.
“It has more than the required foreign currency reserves,” Ahmad said last month. The perception about Pakistan’s likely default formed when Sri Lanka defaulted on its global bond repayments after its reserves diminished earlier this year.
The nation faced an acute shortage of medicines, petroleum products, and foods as well as a political crisis.
Comparing Colombo with Islamabad on the repayment capacity, an expert said Pakistan had a small share of 7-8 per cent of its total foreign debt through floating international bonds like Eurobond and Sukuk.
The rest of the foreign debt was commercial, multilateral, and bilateral which can be and has been rolled over from time to time.
On the contrary, Sri Lanka had acquired more than half of its foreign debt through floating international bonds which cannot be rolled over and repayment was a must to avoid default.
Pakistan is under the International Monetary Fund‘s (IMF) $6.5 billion loan programme which is tantamount to a guarantee against default on international payments.
Islamabad has arranged the required financing worth $32-34 billion from international creditors for the ongoing fiscal year (July-June) 2022-23.
This includes a $21.1 billion debt as well as financing the current account deficit and improvement in foreign exchange reserves.
Saudi Arabia extended the period of its deposits worth $3 billion at the State Bank of Pakistan on Friday, the same day that Pakistan paid off the $1 billion debt.
The SBP governor has said they have arranged additional foreign exchange and thus, the repayment of $1 billion would not impact foreign exchange reserves.
The country’s foreign exchange reserves have depleted to a critically low level of $7.5 billion at present due to the repayment of maturing debt and financing the current account deficit on a regular basis.
This is barely enough for a five to six-week import cover. The reserves had stood at $20 billion 15 months ago in August 2021, according to The Express Tribune. 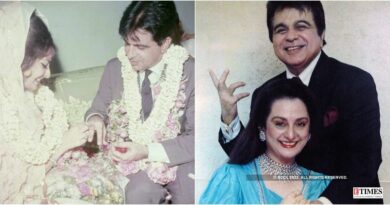 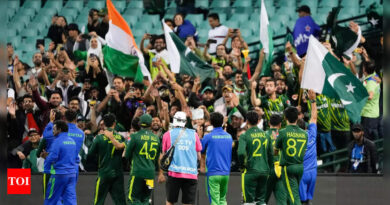 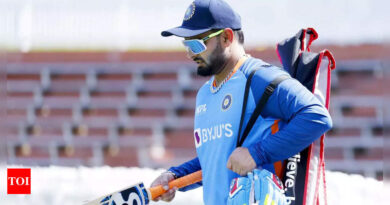