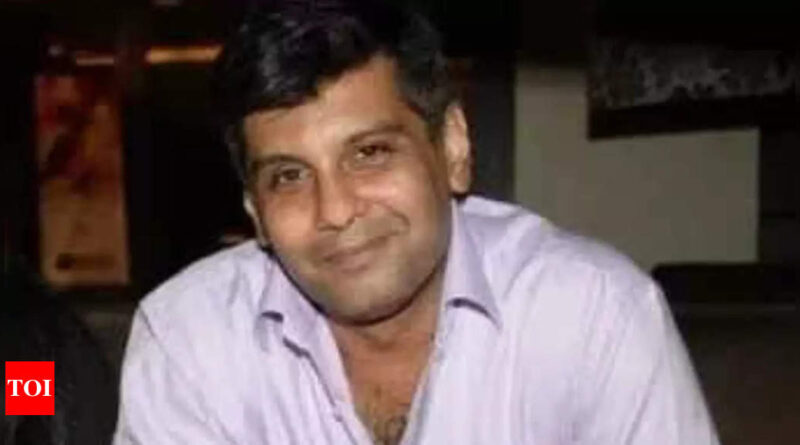 ISLAMABAD: Pakistani TV host Arshad Sharif was shot dead under mysterious circumstances in Kenya’s capital Nairobi, his family and government said on Monday.
Sharif, 49, was a staunch supporter of former PM Imran Khan and his Pakistan Tehreek-i-Insaf (PTI) party, while a fierce critic of Prime Minister Shehbaz Sharif-led incumbent coalition government and the military. He had left the country for Dubai, and later for London after sedition cases were filed against him in different cities over a controversial interview with Shahbaz Gill, a PTI leader and Khan’s top aide.
Following the interview, Gill was arrested, allegedly tortured – mentally, physically and sexually – before his release on bail a month later.
Nairobi police claimed Sharif’s shooting was a “case of mistaken identity”. “We had an incident of shooting that turned out to be a case of mistaken identity involving a journalist,” Kenyan media quoted police as saying. It said the incident took place on Sunday night on the Nairobi-Magadi highway. “Sharif was shot in the head and killed by police after his driver and he allegedly breached a roadblock that had been set up to check on vehicles on the route,” the police said.
Brian Obuya, a Nairobi-based journalist, has alleged that Sharif’s body was found 78 kilometres from where the shooting had occurred, raising speculations about the information of the incident shared by Kenyan and Pakistani authorities. 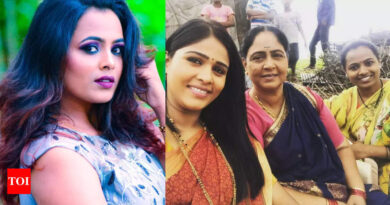 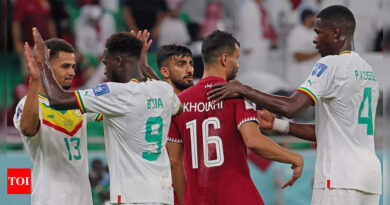 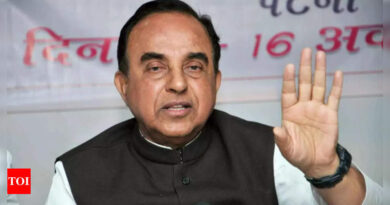