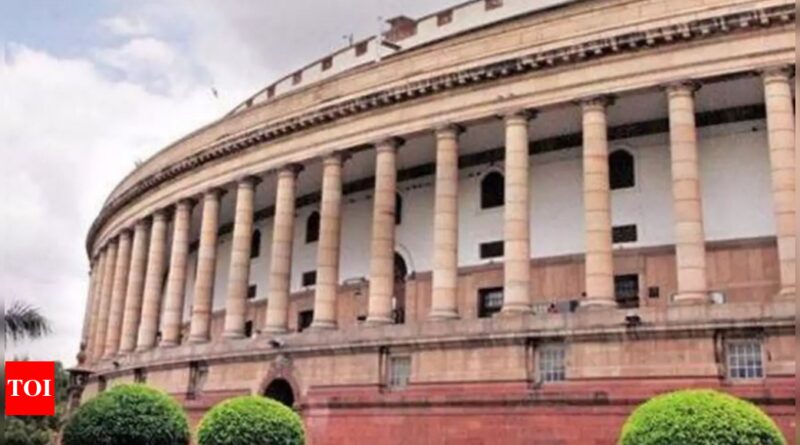 NEW DELHI: The Winter Session of Parliament is likely to commence in the first week of December in the old building and conclude by the end of the month, sources said on Friday.
There is a proposal to hold the session between December 7 and 29 and a final decision regarding the dates will be taken by the Cabinet Committee on Parliamentary Affairs, they said.
While the session is likely to take place in the old building, the government is also contemplating a symbolic soft inauguration of the new building, being built at an estimated cost of over Rs 1,200 crore, by the end of this month or early December, the sources said.
The session usually starts from the third week of November with around 20 sittings. But there have been occasions when the session was held in December, during 2017 and 2018.
This time, it is likely that the session will be begin in the first week of December, the sources said.
Elections to the Gujarat assembly will be held on December 1 and 5, while counting for both Gujarat and Himachal Pradesh will be held on December 8.
The government earlier aimed to complete the new building before the start of the Winter Session, but some construction work may stretch beyond the stipulated time.
Even after the building is fully furnished, the sources said, around 15-20 days would be required to acquaint and train staffers to make the building fully functional and extend all assistance to MPs.
The sources added that as of now it appeared that next year’s Budget Session could be held in the new building and arrangements to hold the Winter Session in the old building have already begun.
Union Law Minister Kiren Rijiju had earlier said the Centre would repeal more than 1,500 obsolete and archaic laws during the Winter Session. 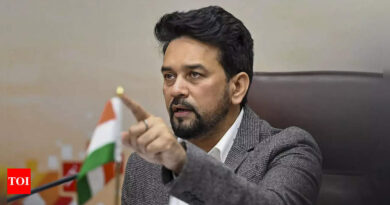 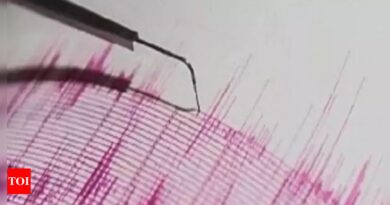 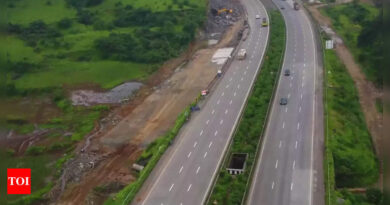