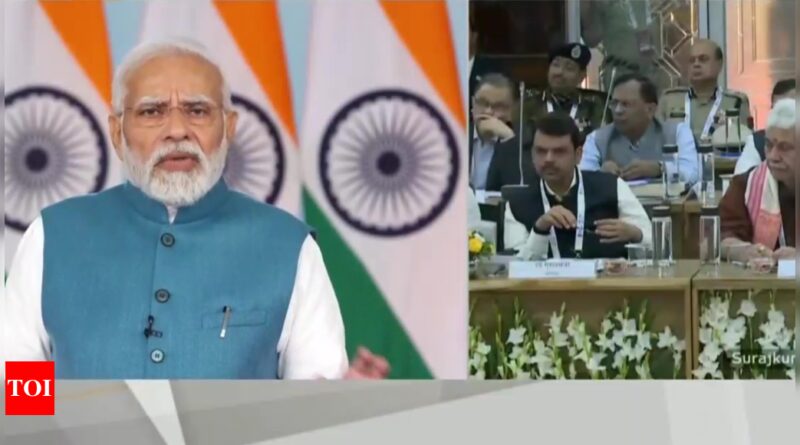 NEW DELHI: Prime Minister Narendra Modi on Friday mooted the idea of “One Nation, One Uniform” for police, saying it is just a suggestion and he is not trying to impose it on the states.
Addressing a “Chintan Shivir” of state home ministers, Modi also advocated close cooperation among the states to tackle crimes and criminals.
He said cooperative federalism was not only the feeling of the Constitution but also the responsibility of the states and the Centre.
The Prime Minister said he thinks that the identity of the police across the country could be identical.
“The One Nation, One Uniform for police is just an idea. I am not trying to impose it on you. Just give it a thought. It may happen, it may happen in 5, 50, or 100 years. Just think over it,” PM Modi said.
The two-day Chintan Shivir is being held at Surajkund, Haryana with home secretaries and director generals of police (DGPs) of the states and director generals of Central Armed Police Forces (CAPFs) and Central Police Organisations (CPOs).
The Shivir is deliberating on issues like modernization of police forces, cybercrime management, increased use of IT in the criminal justice system, land border management, coastal security, women safety and drug trafficking.
Union home minister Amit Shah also addressed the gathering. Here are the key points from PM Modi and Amit Shah’s address at the gathering: 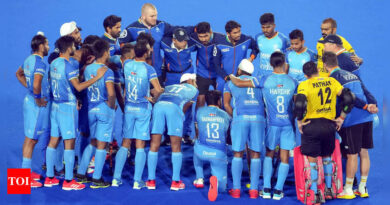 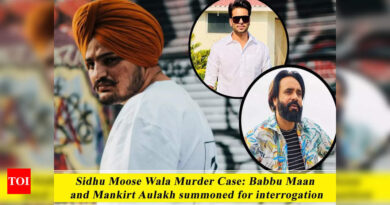 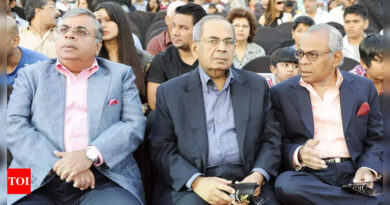