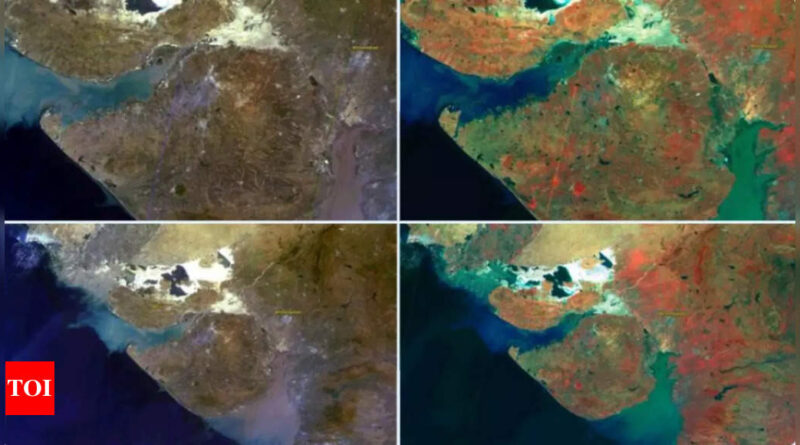 NEW DELHI: PM Narendra Modi on Friday posted the first satellite images of Gujarat and Arabian Sea sent by the newly launched Oceansat-3 satellite from space.
Sharing the crystal-clear coloured images, Modi tweeted, “Have you come across breathtaking images from the recently launched EOS-06 satellite? Sharing some beautiful images of Gujarat. These advances in the world of space technology will help us to better predict cyclones and promote our coastal economy too.”

Have you come across breathtaking images from the recently launched EOS-06 satellite? Sharing some beautiful images… https://t.co/VVdJxm95sY

Oceansat-3, codenamed EOS-06, sent the images of Gujarat’s Kutch, the Arabian Sea and the Himalayan range on November 29, just three days after it was launched last Saturday. The images were released by Isro chairman S. Somanath virtually in the presence of Bengaluru-based U R Rao Satellite Centre director Sankaran and Hyderabad-based NRSC director Prakash Chauhan at NRSC, Shadnagar.
Isro’s PSLV-C54 rocket launched the Oceansat-3 along with eight nano satellites, including the Bhutan-SAT, from Sriharikota. Oceansat-3 is the third in its set of ocean satellites that are part of India’s ocean observation programme. It is a multi-sensor observation satellite, which is expected to operate till 2027. The Oceansat-3 is envisaged to observe ocean colour data, sea surface temperature (SST) and wind vector data to use in oceanography, climatic and meteorological applications. It also supports value-added products such as potential fishing zones.
Oceansat-3, in tandem with Oceansat-2, will improve the repetivity of ocean colour measurements to every 24 hour and wind vector measurements to every 12 hour and help predict cyclones better.
In his Manni Ki Baat on November 28, PM Modi had praised the PSLV-C54 launch and mentioned how India launched a satellite for Bhutan, which was jointly developed with Isro’s help. He also talked about the exponential growth in the space sector of late due to the significant role played by private players and a new excitement among “youth of India who are thinking big and achieving big” in the sector. 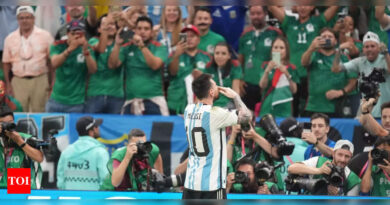 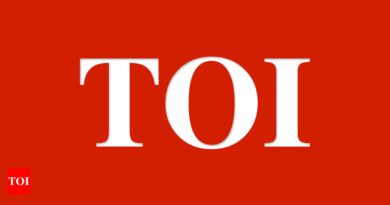 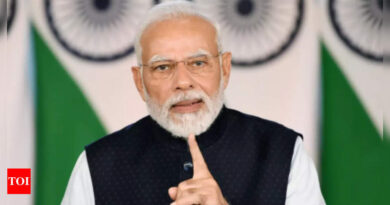