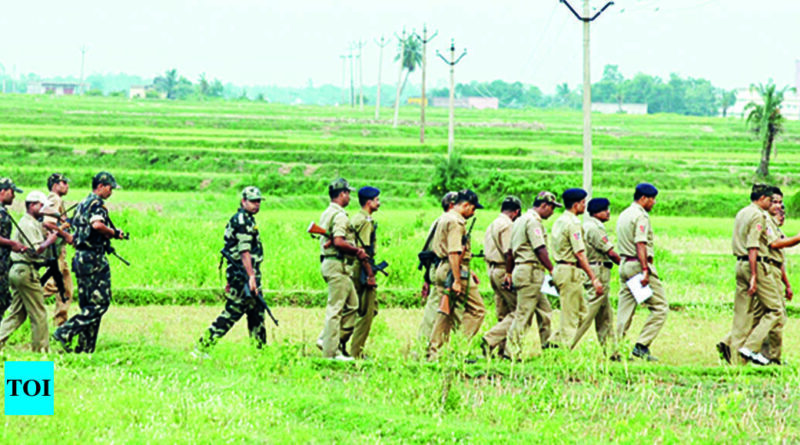 NEW DELHI: Keeping to his announcement to fill up vacancies in the government on mission mode, PM Narendra Modi will launch ‘Rozgar Mela’, a recruitment drive for providing employment to 10 lakh people, on Dhanteras.
The employment drive will be held on Saturday morning and appointment letters will be handed over to 75,000 newly inducted employees. Modi will also address the new employees, the PM’s office said, adding: “This will be a significant step forward towards fulfilling the continuous commitment of the Prime Minister to providing job opportunities for the youth and ensuring the welfare of citizens.”
Defence ministry has 2.5L posts lying vacant, Railways 2.9L and MHA 1.2L
In June, the government had announced that Modi had set the target to hire 10 lakh over 18 months, which will coincide with the 2024 general elections.

The move will also blunt the opposition’s criticism over unemployment in the economy. With economic activity returning to pre-Covid levels, jobs in the private sectors have picked up. The government is keen to push growth for faster job creation against the backdrop of global headwinds.
Following the announcement in June, all government departments have started work on filling up vacancies. In the current round, the selected employees will join 38 ministries and departments at the Centre across various levels – from gazetted officers Group C workers. The posts on which appointments are being made include central armed force personnel, sub-inspectors, constables, clerks and income tax inspectors, among others.
Multiple agencies have been roped in to fill up the vacancies, including the UPSC, Staff Selection Commission, and Railway Recruitment Board with the selection processes simplified and tech-enabled. There were over 23,000 vacancies for group A gazetted officers, with another 26,000 in group B (gazetted). There were over 92,000 vacancies in non-gazetted group B grade with 8.4 lakh in group C posts lying vacant.
The defence ministry alone has 39,366 Group B (non-gazetted) and more than 2.1 lakh Group C posts vacant. Railways have 2.9 lakh Group C posts and the home ministry has 1.2 lakh Group C (non-gazetted) posts vacant. 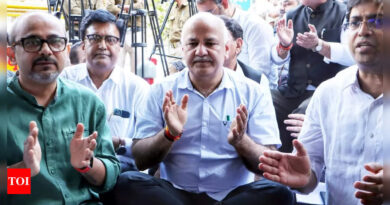 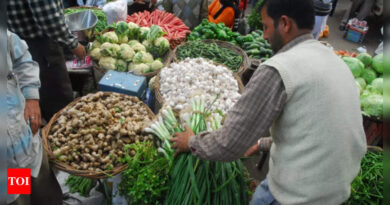 Retail inflation eases to 11-month low of 5.88% in November 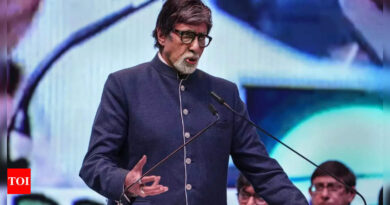