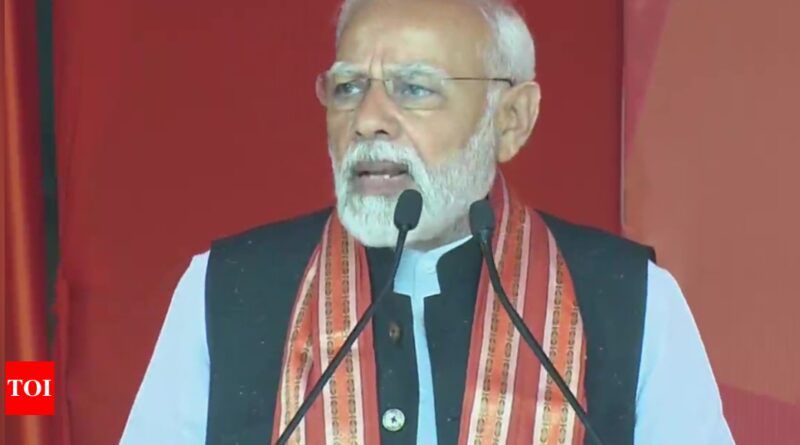 HYDERABAD: Responding for the first time to chief minister K Chandrasekhar Rao’s criticism, Prime Minister Narendra Modi on Saturday said that he has been subjected to so much criticism over the last 20 years that some people have even used dictionaries to completely abuse him.
In a message to TRS, he stated that God designed him in such a way that those abuses become nutrition to give him strength. The Prime Minister also signaled a more vehement response in the future, saying that if Telangana’s dreams are dashed, the tables will be turned.

“I appeal to the BJP activists here, please don’t be saddened by the abuses hurled at me by some people (TRS and CM KCR), they become my strength, please have a hearty laugh at them, and sip a strong tea, work for a better morning where the lotus flourishes in the state,” Modi said before going to inaugurate RFCL in Kothagudem.
Modi’s address to BJP workers at Begum pet airport was akin to his earlier two speeches at the airport where he refrained from directly naming the chief minister KCR or TRS, instead, he mentioned them as some people (CM KCR) and local government (TRS government) in Telangana.
Modi said he will be happy if by criticizing him state prospers and farmers’ problems are solved but if poor people are not taken care contest will be very serious. “Look at the status of turmeric farmers in the state. BJP has a very positive agenda for Telangana,” he said. 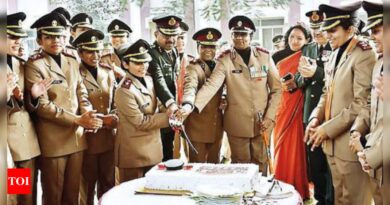 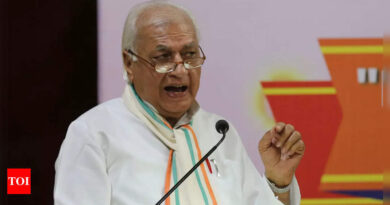 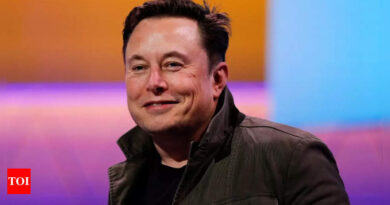