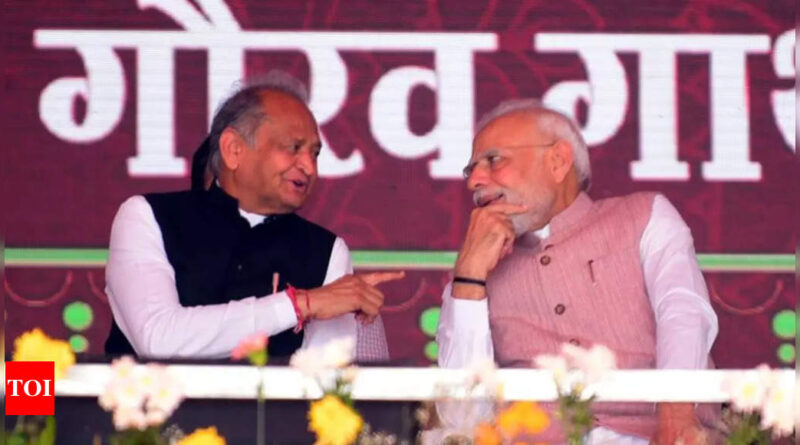 MANGARH DHAM, BANSWARA: Prime Minister Narendra Modi on Tuesday asked the governments of Rajasthan, Madhya Pradesh, Gujarat and Maharashtra to prepare a roadmap for the overall development of Mangarh Dham — a historical site of uprising where 1,500 tribals were killed by the British.
“Over 1,500 tribals were killed in firing by the British on November 17, 1913. But unfortunately, in the history written after Independence, this event was not given its due place. Now, the country is correcting the mistake committed decades ago,” he told a gathering of tribals at a programme attended by the chief ministers of Rajasthan, Gujarat and Madhya Pradesh.
At another event in Jambughoda in Gujarat’s Panchmahal district, Modi made a veiled attack at Congress, saying the previous governments had neglected development in tribal areas. “Earlier, they (tribals) used to celebrate the installation of just a hand pump. Now, they have piped water,” Modi said at the event to dedicate development works worth Rs 860 cr. “Tribal development ministry was formed when Atal Bihari Vajpayee was prime minister. No such ministry existed before BJP came to power,” he added.
At Mangarh Dham, paying tributes to Govind Guru, who had led the uprising, Modi asked the four states to work together so that the monument of the tribal leader becomes famous across the globe. “The central government and tribal communities in these four states have a direct connection to Mangarh Dham. We have been discussing if we can allocate more land together (for the monument) for the past many days for its holistic development. I assure you that the central government is fully committed to taking the site to new heights,” he said.
Though the PM did not announce a national monument status for Mangarh Dham, the official Twitter handle of Press Information Bureau put out a tweet to this effect while the event was on. PIB later deleted its tweet. Rajasthan CM Ashok Gehlot has been demanding that the Centre declare Mangarh Dham as a national monument and has written twice to the PM in this regard. “Mangarh Dham of Banswara is a symbol of courage and should get national recognition,” Gehlot said later in Pushkar. 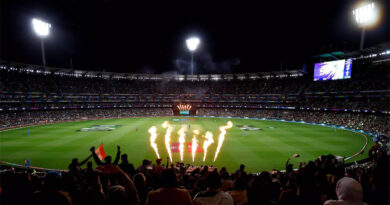 T20 World Cup 2022: Can India go past England to play the final at the iconic MCG? | Latest Videos 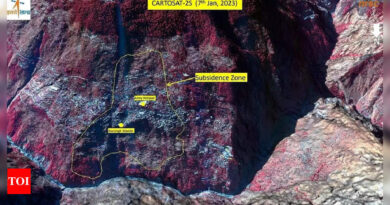 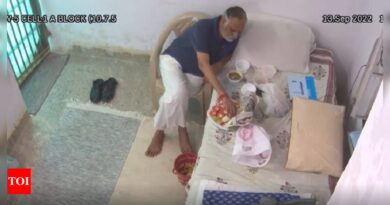