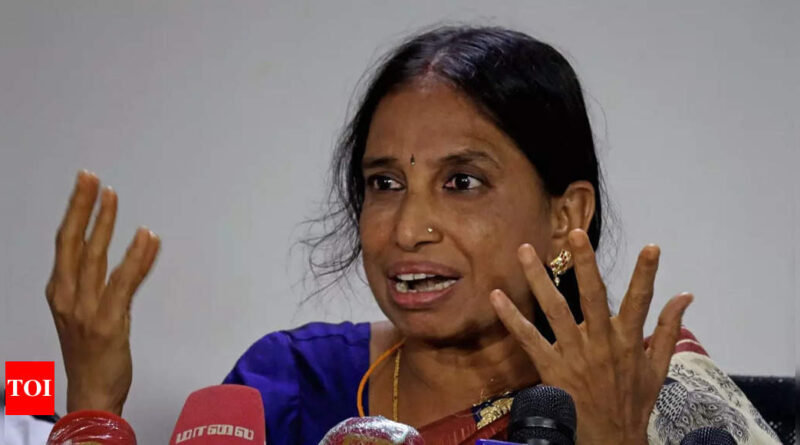 CHENNAI: Priyanka Gandhi Vadra asked about the killing of her father Rajiv Gandhi when she met her in prison in 2008 and she was emotional, Nalini Sriharan, one of the convicts freed in the former prime minister’s assassination case said here on Sunday.
Addressing her first ever press conference, Nalini, answering a question, said she told Vadra about whatever she knew on the matter. Asked if Vadra appeared strong or “emotionally cried,” Nalini said: “Yes, she was very emotional.”
Despite the passage of time, Priyanka’s wounds caused by her father’s killing did not heal when she met her. Apparently, by using the word “wounds” Nalini referred to the aspect of emotional trauma. When asked again if Vadra cried, she nodded and said “yes.” Rajiv Gandhi was assassinated in 1991 and Priyanka met Nalini in 2008 in Vellore Central Prison in Tamil Nadu.
Other things that transpired in that meeting cannot be disclosed as it pertained to Priyanka’s personal views, she said.
Asked if she had any hesitation in meeting members of the Gandhi family, she said she would meet them if they wished, though she was hesitant in view of the background of the assassination case.
To a question on lessons learnt in prison in over 30 years, she said jail is a “big university” where she learnt many things.
Asked if she has plans to write an autobiography-like book on her life in jail and legal struggle to secure release, she said her focus is only on living together with her husband Sriharan and daughter, who is in London.
In 1999, the Supreme Court had confirmed the award of death sentence to Nalini, her husband Sriharan and two others.
Nalini’s death sentence was commuted to life term in 2000 by the Tamil Nadu government. Nalini and Sriharan were among the six convicts freed on November 12 following an order of the apex court 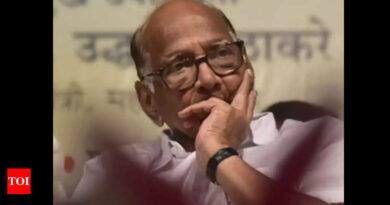 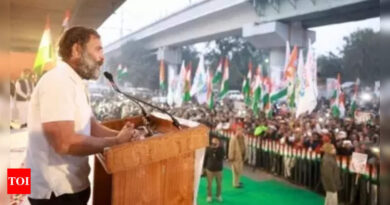 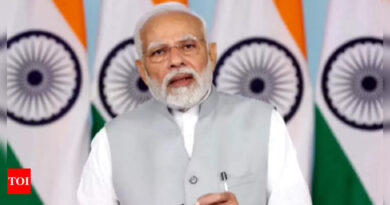