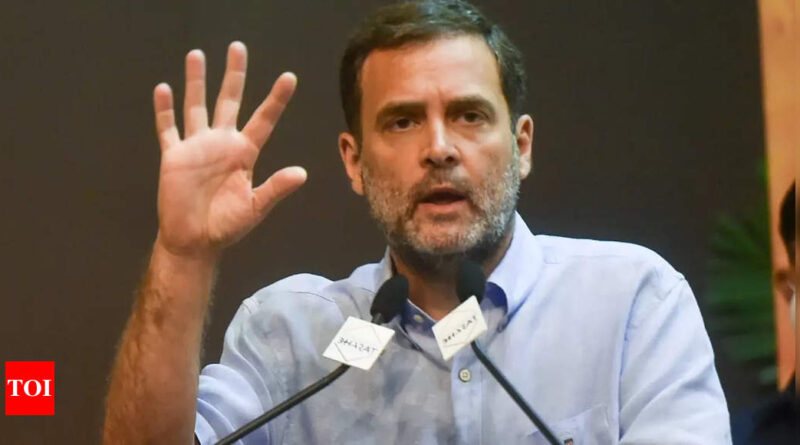 NEW DELHI: Congress leader Rahul Gandhi on Saturday extended a congratulatory message to Elon Musk on his Twitter takeover.
In a cryptic tweet, Rahul Gandhi showed alleged Twitter followers manipulation data in an image he attached with the congratulatory message directed to Elon Musk.
“Congrats @elonmusk. I hope @Twitter will now act against hate speech, fact-check more robustly, and will no longer stifle the opposition’s voice in India due to government pressure,” Gandhi Tweeted.

Last year in December, Rahul Gandhi alleged that the number of his followers on the micro-blogging site Twitter was being restricted.
Congress party, in March, again raised the matter and said that subsequent gains in followers prove that the earlier freeze in the count “was guided by an external influence”.
In a letter addressed to Twitter’s CEO Parag Agrawal on December 27, the Wayanad MP had said, “I believe Twitter’s unwitting complicity in curbing free and fair speech in India.”
Stating that his following has virtually been frozen since August 2021, when his account was briefly locked, the Congress leader had said that earlier he was gaining new followers at the rate of over 2.3 lakh per month, which had even gone up to 6.5 lakh in certain months.
He also shared an analysis of data from his Twitter account, showing that the number of followers, which then stood at 19.6 million, had barely increased for several months.
Talking about Elon musk’s Twitter takeover, he closed the Twitter deal of USD 44 billion on Thursday night and acquired the micro-blogging platform.
Soon after, he revealed that he would soon be forming a content moderation council for Twitter which will certainly have diverse viewpoints.
The council will be accountable for all the main content-related decisions and no account reinstatement will be done before that council convenes.
The Tesla and Space X owner is expected to remain CEO of Twitter in the interim period but may eventually cede the role in the longer term, as per media reports. 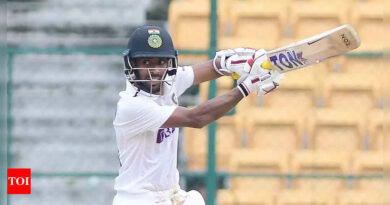 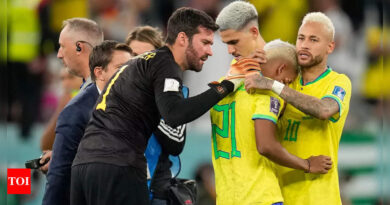 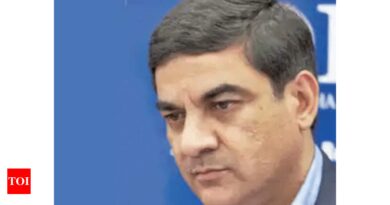