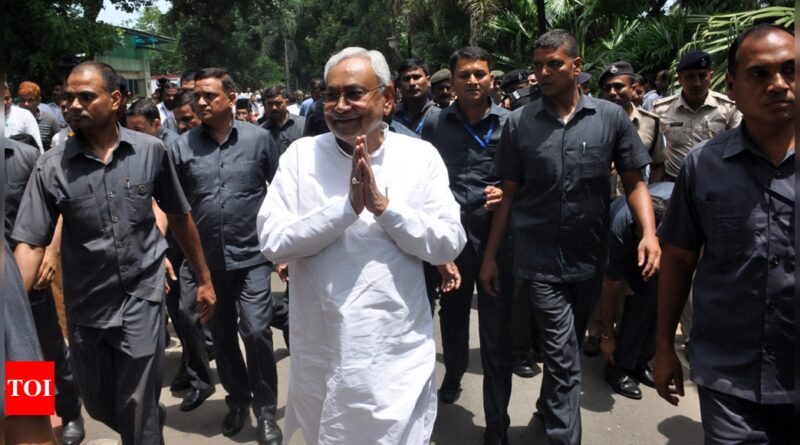 PATNA: Bihar chief minister Nitish Kumar on Tuesday sought the removal of 50 per cent cap on reservations and made a fresh pitch for a country-wide caste census.
The JD(U) leader was sharing his views, with journalists, on the Supreme Court upholding 10 per cent quota for economically weaker sections.
“What the Supreme Court ruled was fair enough. We were always in support of the quota. But it is high time that the limit of 50 per cent be raised. The cap is depriving OBCs and EBCs of opportunities in proportion to their population,” said Kumar, an OBC leader himself who owes his rise in politics to the churning brought about by Mandal Commission.
He also reiterated the need for a fresh estimate of the respective population of various social groups and recalled having taken it up with Prime Minister Narendra Modi last year.
“We were told that states could hold such headcounts. We have undertaken that exercise. But this needs to be done on the national level as well. There must be a rethink on the issue of caste census,” said Kumar.
The BJP, a former ally of the JD(U), lashed out at the chief minister.
“The honorable chief minister is obviously unhappy over poor upper castes getting their due. He is speaking the language of its current ally RJD,” alleged BJP spokesperson Arvind Kumar Singh.
“If you want the 50 per cent cap to be raised, do the needful in Bihar as per constitutional norms. We will welcome it,” he said.
Notably, among the current crop of political leaders of Bihar, the demand for removal of the cap was first made by RJD president Lalu Prasad, with whom Kumar aligned, dumping the BJP, three months ago. 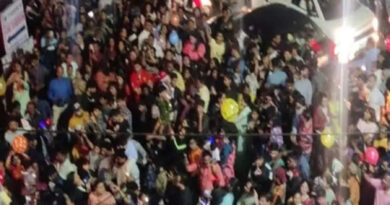 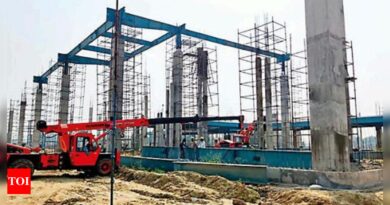 ‘Design marvel’ Ayodhya Airport to be ready by next summer: AAI | Lucknow News 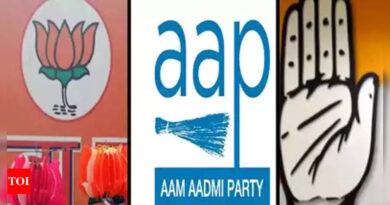