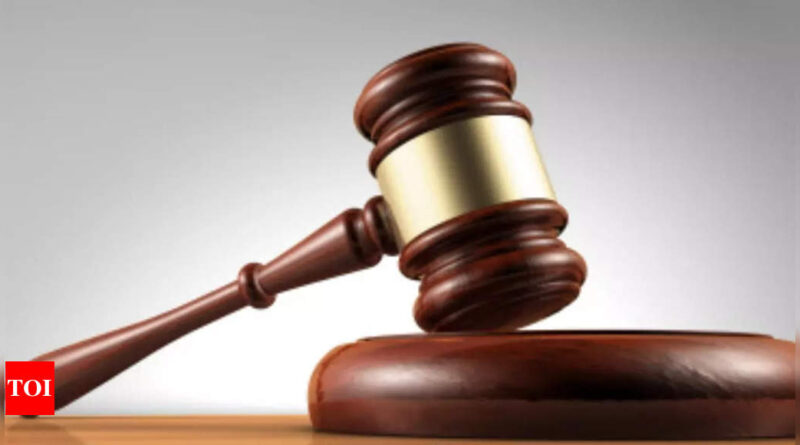 BENGALURU: The Karnataka high court has directed the Law Commission of India to reconsider the age of consent in Protection of Children from Sexual Offences (Pocso) Act.
In the judgment passed on November 5, a division bench of Justices Suraj Govindaraj and G Basavaraja said, “Having come across several cases relating to minor girls above 16 years having fallen in love and eloped and in the meantime, having had sexual intercourse with the boy, we are of the considered opinion that the Law Commission of India would have to rethink on the age criteria, so as to take into consideration the ground realities.”
The court heard an appeal by the police challenging the acquittal of a Pocso accused. It found that the girl, then 17, had eloped with the boy in 2017. Though the girl’s parents had filed the complaint, all the witnesses turned hostile. While the case continued, the two had married and now have two children. Confirming his acquittal, the court however gave directions to the Law Commission as well as the education department in Karnataka.
The HC said that it was lack of awareness of Pocso and IPC that is resulting in many offences being committed by young persons.
“It is also seen that many of the above offences which are deemed offences to have been committed as a result of or on account of lack of knowledge on the part of the minor girl and the boy. Many a time the boy and girl involved are either closely related or very well known to each other being classmates or otherwise,” the Karnataka high court observed.
Though lack of knowledge of law is not an excuse for committing a crime, the HC said students should be made aware of the Pocso Act. “It is required that students especially at least of IX standard onwards, are educated on the aspects of Pocso Act, the acts which are criminalized under the Pocso Act as also under the Indian Penal Code,” it said. 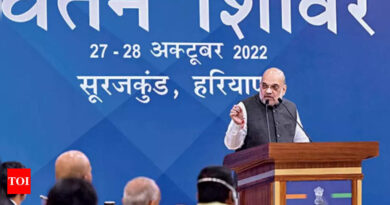 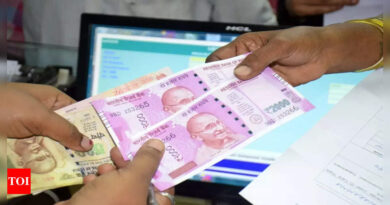 Cash in circulation up 83% since note ban 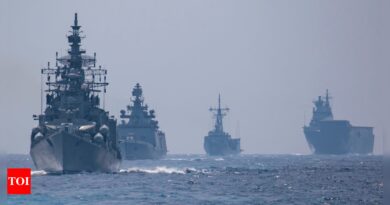