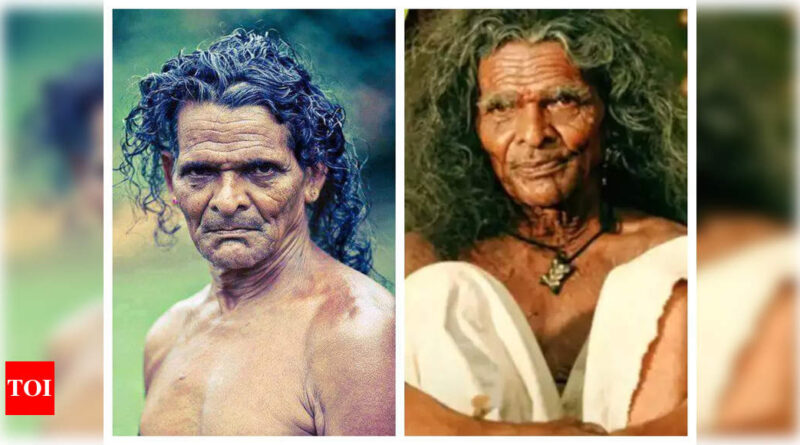 Malayalam actor Kelu who played the role of Mooppan in Aashique Abu’s ‘Salt N Pepper’ breathed his last on Wednesday, November 2. Kelu was aged 90. He is survived by his wife Pushpa and his children Rajan, Mani, and Rama. Reportedly, the funeral will be held on Wednesday evening at his residence. Kelu is a member of Chennilara Kurichiya family. Reports also say that actor Kelu passed away due to age-related ailments.

Kelu Mooppan is a tribal leader of the Kurichyar community in Mananthavady region of Wayanad district, Kerala.

Kelu played the role of a tribal chief in the film ‘Salt N Pepper’ which was directed by Aashiq Abu and was released in the year 2011. The film featured the actors Asif Ali, Lal, Shweta Menon, Baburaj, Mythili, and Vijayaraghavan in significant roles. Kelu Mooppan’s role in the movie got much recognition.

Apart from ‘Salt N Pepper’, actor Kelu also played significant roles in several Malayalam movies such as ‘Pazhassiraja’, and ‘Unda’. The actor’s previous outing was with the film ‘Black Coffee’ which was the sequel to ‘Salt N Pepper’ and was directed by Baburaj who also penned the film’s script. Actors Lal, Sunny Wayne, Oviya, Lenaa, Shwetha Menon, and Rachana Narayanankutty played significant roles in the movie which was released in the year 2021. 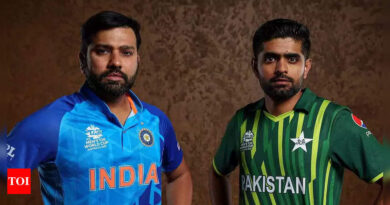 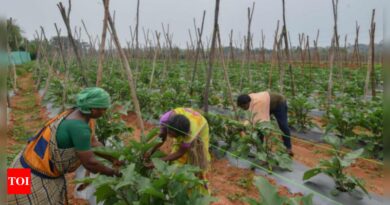 Economists: All sectors above pre-Covid level