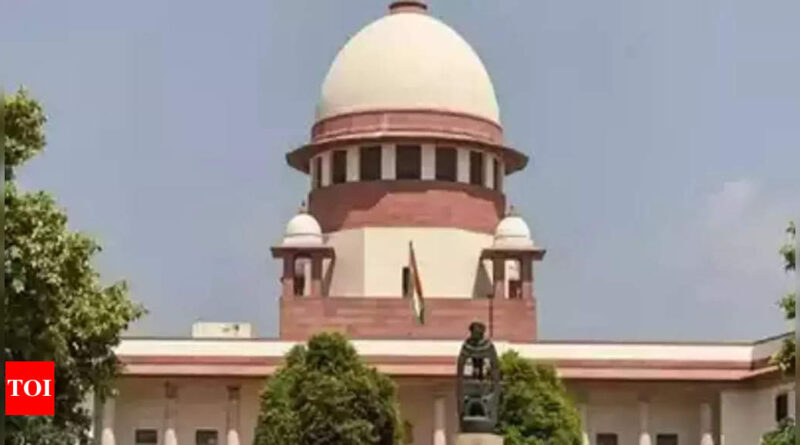 NEW DELHI: Plugging loopholes in Narcotic Substances and Psychotropic Substances (NDPS) Act, the Supreme Court on Thursday in a landmark judgment ruled that once chemical tests prove presence of ‘morphine’ and ‘meconic acid’ in commonly-circulated poppy straw, courts would require no further corroboration to categorise the seized substance as narcotic drugs.
A bench of Justices B R Gavai and C T Ravikumar said, “Once a chemical examiner establishes that the seized ‘poppy straw’ indicates a positive test for contents of ‘morphine’ and ‘meconic acid’, it is sufficient to establish that it is covered under Section 2 of the NDPS Act, 1985 and no further test would be necessary for establishing that the seized material is part of ‘papaver somniferum L’.”
In 2003, Himachal Pradesh Police had seized 370 kg of ‘poppy straw’ in 10 bags from one Nirmal Kaur’s house in Una district.
The samples tested from the seized substances were sent to a chemical examiner who certified the presence of both ‘morphine’ and ‘meconic acid’. 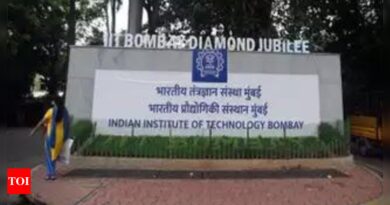 Chala Hawa Yeu Dya: “People were not ready to give me work but my mother’s words motivated me”, says Bollywood actor Vicky Kaushal 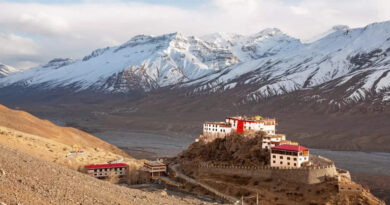