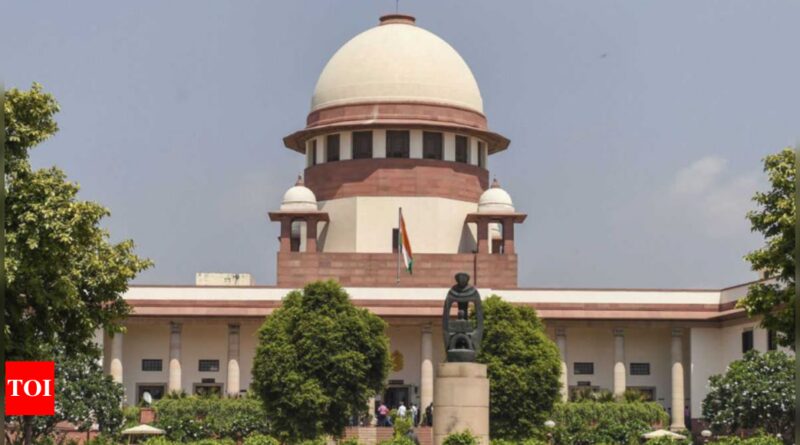 NEW DELHI: The Supreme Court is scheduled to hear around 240 PILs, including a large batch of petitions challenging the constitutional validity of the contentious Citizenship (Amendment) Act (CAA), on Monday when it would reopen after a nine-day Diwali vacation.
A bench comprising Chief Justice Uday Umesh Lalit and justices S Ravindra Bhat and Bela M Trivedi has listed for hearing as many as 232 petitions, mostly PILs, on October 31 on the issue of CAA alone.
Earlier, the bench headed by CJI Lalit, who is scheduled to demit office on November 8, had said that the pleas challenging the CAA will be referred to a three-judge bench.
The 2019 amended law, which seeks to grant Indian citizenship to non-Muslim migrants belonging to Hindu, Sikh, Buddhist, Christian, Jain, and Parsi communities from Pakistan, Bangladesh and Afghanistan who have come to the country till 2014, has come in for stinging criticism by opposition parties, leaders and other entities over the exclusion of Muslims.
The lead plea on the issue was filed by the Indian Union Muslim League (IUML).
In January 2020, the apex court made it clear it will not stay the operation of the Citizenship (Amendment) Act without hearing the Centre.
Seeking a response from the central government in four weeks to a batch of pleas challenging the CAA, the top court had also restrained high courts in the country from proceedings with pending petitions on the issue.
The IULML has claimed the Act violates the fundamental Right to Equality and intends to grant citizenship to a section of illegal immigrants by making an exclusion based on religion.
Several other petitions have been filed challenging the constitutional validity of the amended law, including by Congress leader Jairam Ramesh, RJD leader Manoj Jha, Trinamool Congress MP Mahua Moitra, and AIMIM leader Asaduddin Owaisi.
Muslim body Jamiat Ulama-i-Hind, All Assam Students Union (AASU), Peace Party, CPI, NGO ‘Rihai Manch’, advocate M L Sharma, and law students have also approached the apex court challenging the Act.
Besides the pleas on CAA, the apex court, according to the list of businesses uploaded on its website, is also scheduled to hear a PIL filed by advocate Ashwini Upadhyay.
It seeks directions to the Centre and the states to publish draft legislations prominently on government websites and in the public domain at least 60 days before they are introduced in Parliament and state assemblies.
The CJI-led bench would also hear another PIL seeking to establish special anti-corruption courts in every district to decide cases related to various economic offences like money laundering and tax evasion within one year.
The top court would also consider a PIL for a direction to the Centre to declare the Law Commission as a “statutory body” and appoint the chairperson and members to the panel.
A PIL seeking a direction to the Election Commission to remove party symbols from ballots and electronic voting machines (EVMs) and instead put age, educational qualification and photograph of candidates are listed for hearing on October 31. 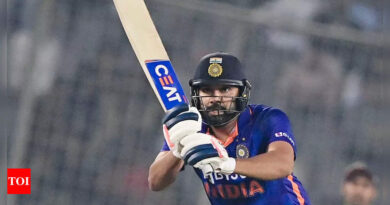 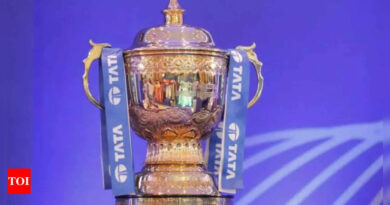 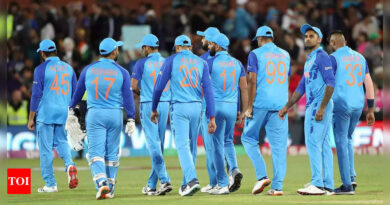 India are the most under-performing team in white-ball history: Michael Vaughan | Cricket News