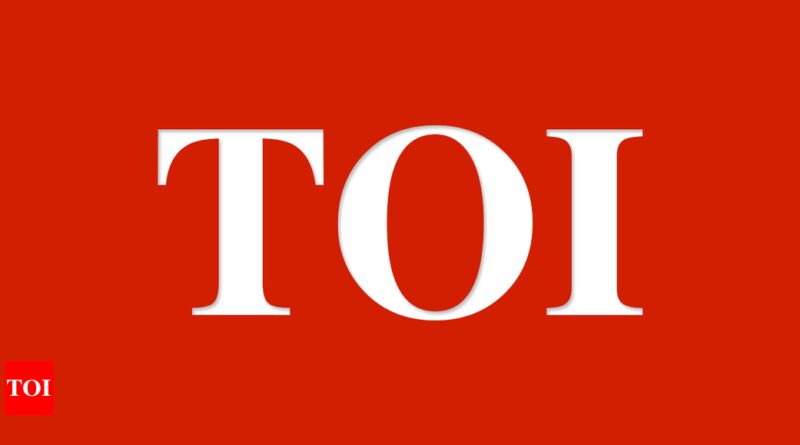 Billionaire Gautam Adani‘s conglomerate received the markets regulator’s nod to float an open offer for a further 26% stake in New Delhi Television (NDTV), marking a crucial milestone in a takeover battle between Asia‘s richest person and the broadcaster’s founders.
Sebi, approved Adani Group‘s open offer, according to a statement on Monday, allowing Adani to buy more equity from the media firm’s minority shareholders. The conglomerate revised the offer’s rollout date to November 22. It will close on December 5, NDTV said last week.
Adani’s initial plan was to launch its open offer last month, but was delayed as it awaited Sebi’s approval. The billionaire’s ports-to-power conglomerate triggered a hostile takeover bid for the broadcaster after it acquired an indirect 29.18% stake in August.
NDTV’s founders – Prannoy Roy and Radhika Roy – have opposed the bid, amid concerns that the transaction will erode press freedom. Adani – whose fortune valued at almost $138 billion has gained the most globally this year – is rapidly diversifying his empire beyond its cornerstone of coal mining and ports to branch into airports, data centers, cement and digital services.
Adani Group has offered to buy NDTV shares at Rs 294 each, while the stock closed at Rs 365 on Monday. Bloomberg 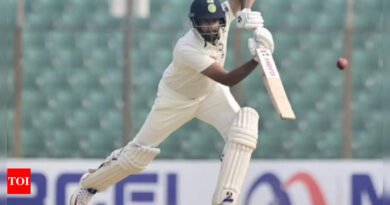 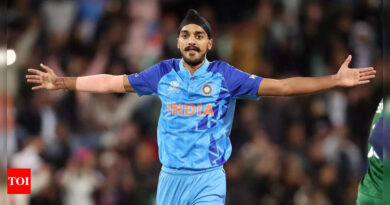 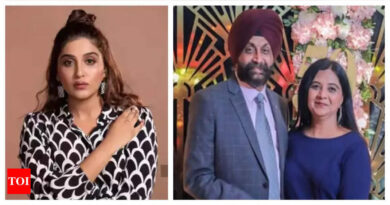 Exclusive – Bigg Boss 16 contestant Nimrit Kaur Ahluwalia’s mother on her daughter’s breakdown: When I saw my child shattered, I just wanted to go and hug her