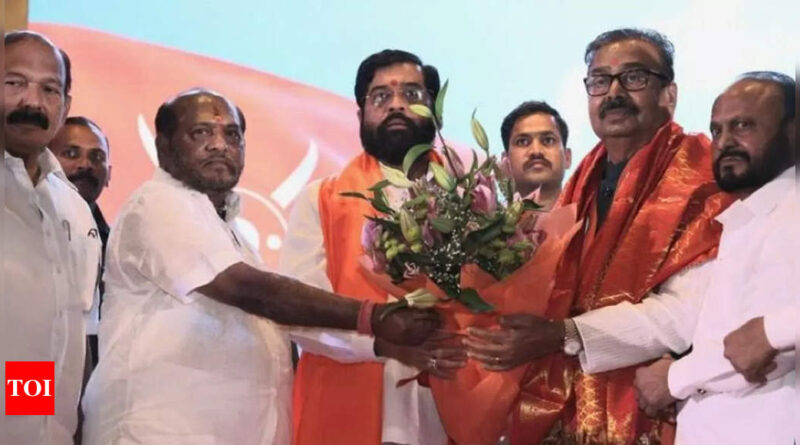 MUMBAI: In a major blow to the Uddhav Thackeray’s faction of Shiv Sena, Mumbai North-West MP and senior leader Gajanan Kirtikar (79) joined the CM Eknath Shinde faction on Friday evening. Kirtikar met CM Shinde at Varsha, the CM’s official residence on Friday evening joining his faction at an event in Prabhadevi.
Kirtikar is the 13th MP from Uddhav’s faction to join the Shinde camp. With Kirtikar’s exit, the Uddhav faction is left with six MPs. The Shiv Sena had a total of 19 MPs, 18 from Maharashtra and Kalaben Delkar from Dadra and Nagar Haveli.

Over the last few months, speculations were rife that Kiritkar, a Sena veteran, was in touch with CM Shinde and would soon join the Shine faction. However, the speculations were denied by the Uddhav faction and Kirtikar.
Kirtikar was one of the seven Sena MPs who was still with the Uddhav faction. In July this year, Shinde had met Kirtikar at his Goregaon home but had said that this was a courtesy visit since Kirtikar was unwell. Kirtikar was Member of Legislative Assembly from Malad between 1990 to 2009. He was state minister for home in Shiv Sena-BJP government too. He is a two-time MP.
Kirtikar’s son Amol is also a Shiv Sena functionary and is active in Sena leader Aaditya Thackeray-led Yuva Sena.
“Yes, he (Kirtikar) is joining Balasaheb Shiv Sena,” CM Shinde told the media before Kirtikar’s formal entry.
In July this year, 12 of the party’s 19 MPs had asked the Lok Sabha Speaker in a letter that they be identified as a “separate group”. The MPs had given a letter to Lok Sabha Speaker Om Birla appointing Mumbai South Central MP Rahul Shewale as the Sena’s new group leader. The 12 Sena MP’s had met CM Shinde in New Delhi and Shinde referred to Shewale as the new group leader and MP Bhavna Gawli as the Shiv Sena’s chief whip.
“This is a happy occasion that Gajanan Kirtikar has joined us. His advice and guidance will be very valuable as he worked with Balasaheb Thackeray and he is a big leader of the Shiv Sena in Mumbai. When such a big leader comes to us, it shows that the revolt by CM Shinde is right. Kirtikar is a hardcore Shiv Sainik and he had supported our view that Shiv Sena must not have an alliance with the Congress and NCP and that BJP was Sena’s natural alliance. Kirtikarji will guide us and advise us. Those main allegations that we have taken khoke (money boxes), now they must ask the question if this is true,” Shinde faction leader and Minister Uday Samant said. 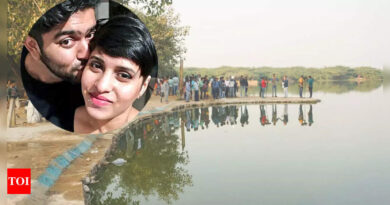 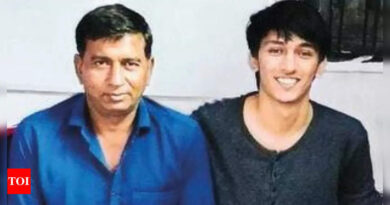 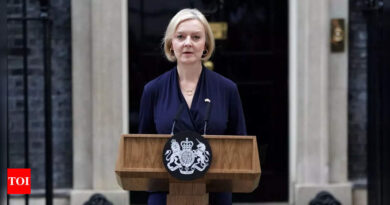 Who are the candidates to replace UK PM Liz Truss?