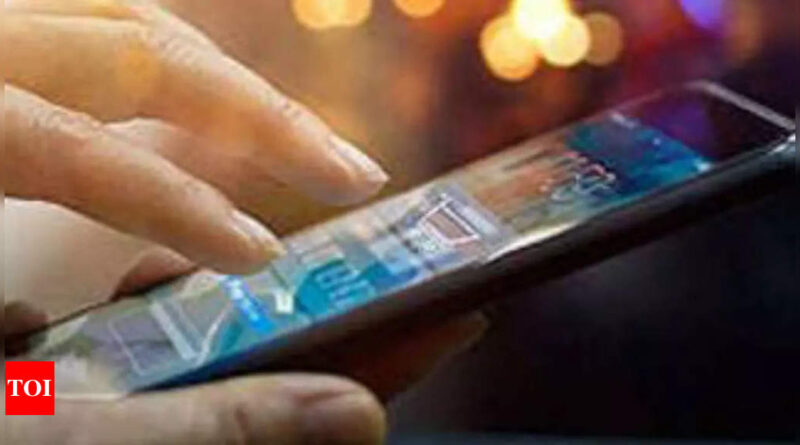 NEW DELHI: With the growing menace of predatory Chinese lending apps leading to multiple cases of suicides in India, the Union home ministry has written to states and Union Territories to take strict action against the culprits.
In a communication to all states and Union territories, the home ministry said the issue has caused a serious impact on national security, economy and citizen safety.
The letter raises concerns about the unhealthy recovery practices by these apps, whihc includes blackmailing and intimidation tactics by the lenders.
The home ministry said that vulnerable and low-income group people are particularly at risk from these illegals apps, since they manage to get easy loans. However, these short-term loans or micro-credits come with an exorbitant interest rates and hidden charges.
The lenders use the borrowers’ confidential personal data like contacts, location, photos and videos for blackmail and harassment.
“Harsh recovery practices followed by these illegal lending apps have claimed many lives across India. This issue has caused a serious impact on national security, economy and citizen safety,” the communication said.
The home ministry said these illegal lending apps that may not be Regulated Entities (RE) by the Reserve Bank of India are using bulk SMS, digital advertisement, chat messengers and mobile app stores on a massive scale.
The borrower has to provide mandatory access to contacts, location, and phone storage in order to avail loans.
“This data is misused to harass and blackmail the citizens using morphed images and other abusive practices by recovery agents located in India as well as overseas violating RBI‘s Fair Practices Code,” the states and UTs were told.
The home ministry said after investigation it has been found that this is an organised cybercrime executed using disposable emails, virtual numbers, mule accounts, shell companies, payment aggregators, API services (account validation, document verification), cloud hosting, cryptocurrency, etc.
Hence, it is advised to involve domain experts during an investigation.
The home ministry said law enforcement agencies can avail the services of the National Cyber Crime Forensic Laboratory (NCFL), one of the verticals of the Indian Cyber Crime Coordination Center (14C), CIS Division for technical assistance on loan app analysis, malware analysis and crypto transaction tracing.
“All states and UTs are requested to take strict legal action in this regard. Further, all states and UTs are also requested to spread mass awareness in all districts against the risks of using such apps,” it said.
Growing menace
A large number of Chinese-controlled loan apps have been found to be indulging in predatory lending in the recent past.
In August, the Delhi Police cracked down on a Chinese loan app network and arrested 22 people for allegedly extorting money on the pretext of giving instant loans through their applications.
The network consisted of over 100 malicious apps being used to siphon off crores in different states and stealing people’s data.
Many such apps came up during the Covid-19 pandemic as people across India faced financial hardship and needed funds.
The apps lent them money for periods ranging from a week to 30 days. These lending apps would charge high-interest rates and processing fees.
Moreover, these apps are often found to be harassing users over the repayment of their dues, leading to reported incidents of dozens of suicides.
(With inputs from PTI) 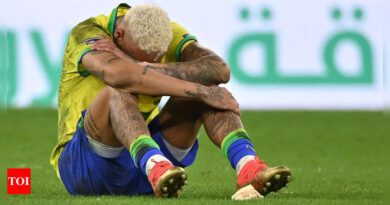 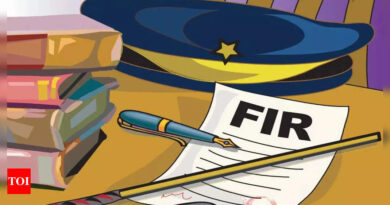 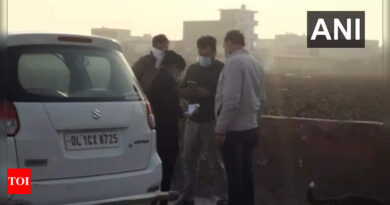