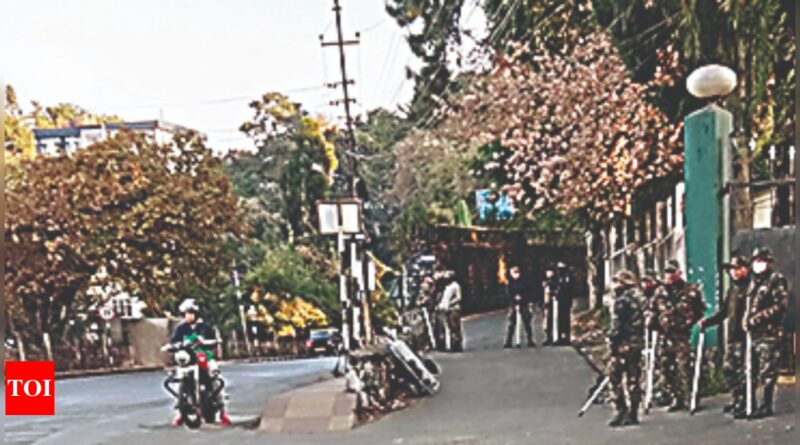 GUWAHATI: Meghalaya’s capital, Shillong remained on the edge for the fifth day on Saturday since five people of the state were shot dead by Assam Police during a border clash along the inter-state border at Mukroh village.
Normal life in Shillong remained affected as protests by different citizens groups continued against the NDA government in the poll-bound state, blaming the state administration and the Centre’s lackadaisical attitude in resolving the decades-long border dispute between the two states, which analysts say is the root cause for Tuesday’s firing incident.
The Meghalaya government extended suspension of internet services in seven affected districts for another 48 hours from 10.30 am on Saturday. On Saturday, several pressure groups formed under the “Save Hynniewtrep Mission” burnt the effigies of union home minister Amit Shah, chief minister Conrad K Sangma and state home minister Lahkmen Rymbui near the chief minister’s official residence.
Hynniewtrep Youth Council (HYC) general secretary, Roy Kupar Synrem told media, “In order to show the inefficiency of the state government and the Centre to resolve the boundary disputes we have burned these effigies today.”
He said that Union home minister during the NEC plenary session in the state in January, 2021 had said that state governments and the Centre would make an effort to resolve all the boundary disputes between the different states in the northeastern region. 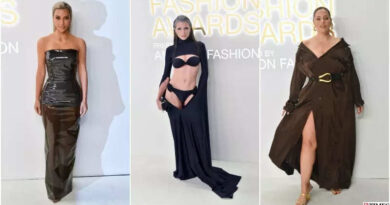 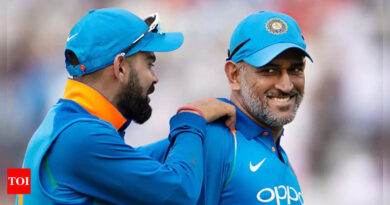 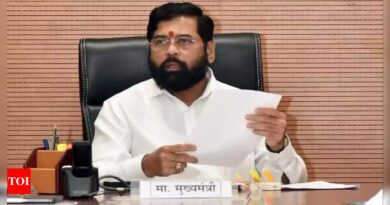