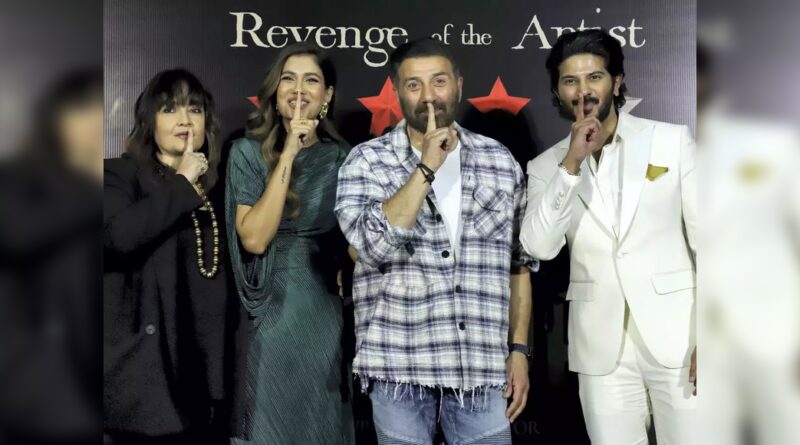 The thriller film
, which had a theatrical release in September, is all set to hit the digital platform. The movie that stars , , and in the lead revolves around a psychopath killer targeting film critics.

Helmed by , the film is co-produced by Rakesh Jhunjhunwala, Anil Naidu, Dr. Jayantilal Gada (PEN Studios) and Gauri Shinde and will be available in five languages Hindi, Telugu, Tamil, Kannada, and Malayalam. Opening up about the film in an interview, the director stated, “It’s a film about the dangerous consequences of mistaking responsibility for power.” The movie is billed as a homage to master filmmaker Guru Dutt and his 1959 classic Kaagaz Ke Phool.

Chup: Revenge of the Artist is set to make its digital premiere on ZEE5 on the 25th of November, 2022. Announcing the news, Shreya took to her official Instagram account and wrote, “A true cinema lover, or a psychopath, you decide #CriticsKaCritic is coming on #ZEE5. #ChupOnZEE5 from 25th November.” 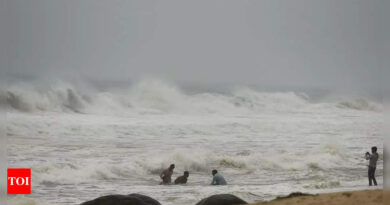 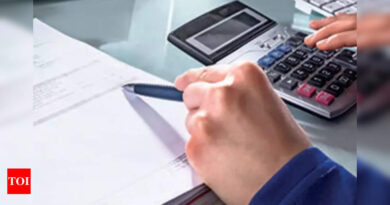