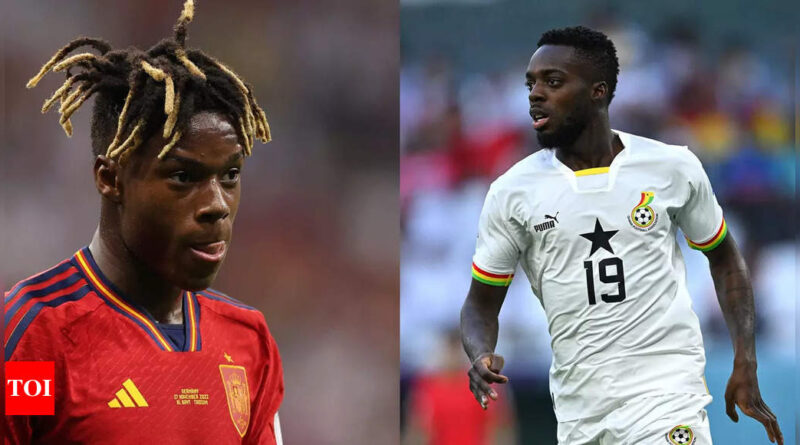 Athletic Bilbao forwards Inaki and Nico Williams are the latest brothers to play for different countries in a World Cup. While Inaki turned out in Ghana colours, his younger brother Nico appeared in the red of Spain.
Reminds you of the Boateng brothers? They played for different nations in 2010 in South Africa and in 2014 in Brazil. Jerome Boateng was a central defender with Germany, while the older Kevin-Prince Boateng was an attacking midfielder with Ghana.
Ghana have brothers Andre and Jordan Ayew — sons of three-time African player of the year Abedi Pele. They also played together at the 2014 World Cup.
France have the Hernandez brothers. Unfortunately, Lucas hurt his right knee in France’s opener against Australia and has been ruled out of the World Cup. He was substituted by his younger brother Theo, who wants to bring the trophy back for him.
There are a few examples of siblings playing for the same national team in World Cups, including the three Palacios brothers with Honduras in the 2010 tournament.
Ivory Coast played with Yaya and Kolo Toure in 2010 and in 2014, while Jonathan and Giovani dos Santos played for Mexico in 2018, as did Eden and Thorgan Hazard for Belgium.
Twins Frank and Ronald de Boer were in the Dutch team in the 1994 and 1998 World Cups, reaching the semifinals in 1998. Another pair of Dutch twins — Rene and Willy van de Kerkhof — made the final twice, in 1974 and 1978, both times coming up short of the title. Erwin and Ronald Koeman were not twins but in 1990 also played with the Netherlands.
The Danish national team had Brian and Michael Laudrup in the 1998 tournament, while England counted on Jack and Bobby Charlton in the 1966 and 1970 World Cups.

DID YOU KNOW?
The Williams brothers were born in Spain from Ghanaian parents who made the long journey to Europe looking for a better life. To make it to Spain, they had to ride on the back of a crowded truck and walk barefoot through the Sahara desert, according to Inaki Williams.
His mother was already pregnant with him when the couple were detained while trying to enter Spain. They eventually received political asylum after taking advice from a charity worker who told them to say they had fled a civil war in Liberia. 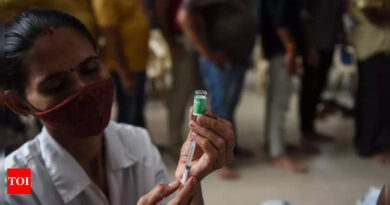 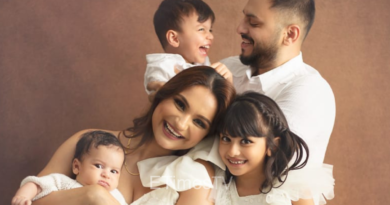 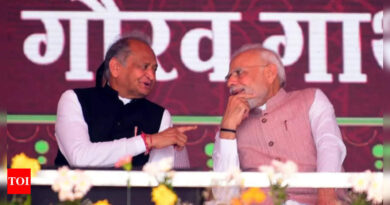