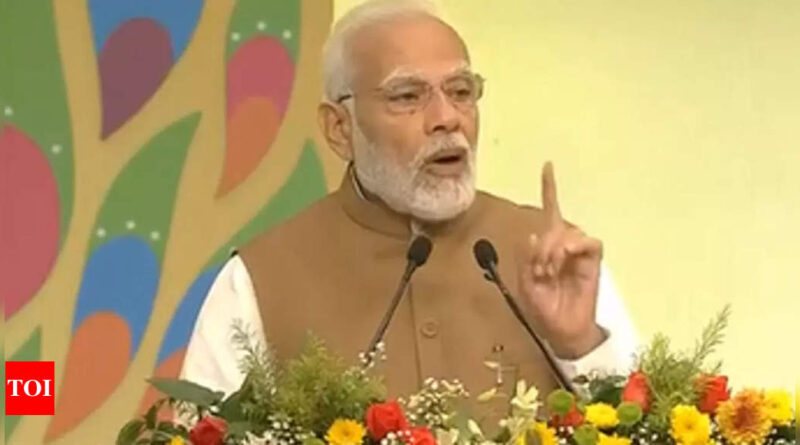 NEW DELHI: Asserting that certain countries “support terrorism as part of their foreign policies”, Prime Minister Narendra Modi on Friday suggested that a cost must be imposed on the nations that support terrorism.
“It is well known that terrorist organisations get money through several sources. One source is state support,” the PM said while addressing the third Ministerial Conference on Countering Financing of Terrorism in New Delhi.
Without naming any of India’s neighbours, he said proxy war is also dangerous and that the world needs to unite against all sorts of terrorism.
“There should be no need for anyone to remind the world of the dangers of terrorism. However, there are still certain mistaken notions about terrorism in some circles. We consider that even a single attack is one too many. Even a single life lost is one too many. So, we will not rest till terrorism is uprooted.” he said.
“All terrorist attacks deserve equal outrage and action. We must pursue terrorists, break their support networks and hit their finances. The long-term impact of terrorism is particularly hard on the poor and on the local economy as nobody likes an area that is constantly under threat. Due to this, livelihood of people is lost,” he said, suggesting a way out. “Uniform, unified and zero-tolerance approach can defeat terrorism.”
“Uprooting terrorism needs a larger, proactive, systemic response. If we want our citizens to be safe, we cannot wait until terror comes to our homes. The intensity of the reaction to different attacks cannot vary based on where it happens,” the PM added.
Apart from terrorism, he went on to say that it is “also important to jointly address the problems of extremism and radicalisation”, which has often been blamed for the Kashmir issue.
He added that it is significant that this conference is happening in India. “Our country faced horrors of terror long before world took serious note of it. Over the decades terrorism in different forms tried to hurt India but we’ve fought terrorism bravely.”
He said a terrorist is an individual but terrorism is a larger network of organisations. “The world needs to unite against all kinds of covert, overt backing of terrorism,” said PM Modi. 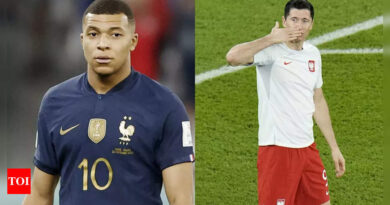 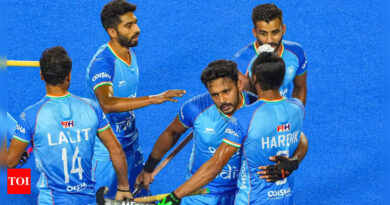 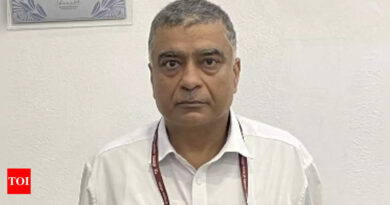 DGCA conducted highest ever in a year checks on airlines, airports & other stakeholders in 2022