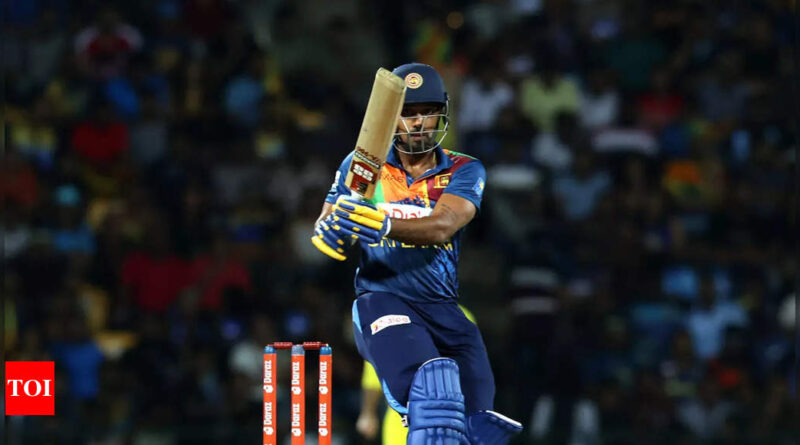 In a startling development in the early hours of Sunday in Australia, Sri Lanka cricketer Danushka Gunathilaka was taken to Sydney City police station as part of an investigation of alleged sexual assault of a woman on November 2.
The Sri Lankan team was in Australia for the ongoing T20 World Cup, before being eliminated from the competition on Saturday.
Here’s what we know so far about this developing story:
1. A team source told PTI that “Daushka Gunathilaka has been arrested for an alleged rape. The Sri Lankan team has left Australia without him.”
2. Sri Lanka’s campaign in the 2022 T20 World Cup ended after their defeat against England.
3. Gunathilaka featured in Sri Lanka’s opening game against Namibia during the first stage (qualification round) of the tournament. He scored a duck.
4. While Sri Lanka went on to qualify for the ‘Super 12’ stage, Gunathilaka was ruled out of the tournament because of an injury.
5. The New South Wales Police, on its website, has mentioned about the arrest of an unnamed Sri Lankan national.
6. According to the NSW Police website: “Sex Crimes Squad detectives have charged a Sri Lankan national following an investigation into the alleged sexual assault of a woman in Sydney’s east last week. Yesterday (Saturday 5 November 2022), detectives from the State Crime Command’s Sex Crimes Squad and Eastern Suburbs Police Area Command commenced a joint investigation under Strike Force Veteran following reports a 29-year-old woman had been sexually assaulted at a residence in Rose Bay earlier this week.
The website further stated: “The woman met with the man after communicating with him for a number of days via an online dating application; it’s alleged he then sexually assaulted her on the evening of Wednesday 2 November 2022…The Sri Lankan national was refused bail to appear at Parramatta Bail Court via AVL today.”
7. Sri Lanka Cricket haven’t yet issued a statement on this. 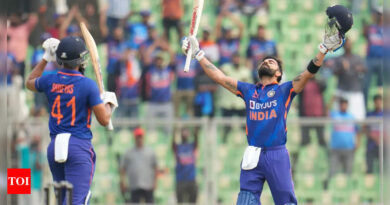 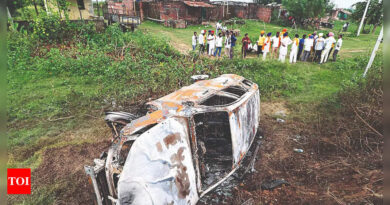 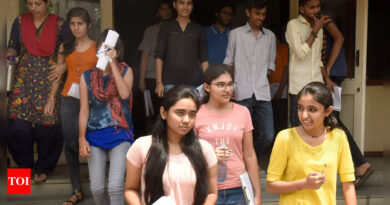