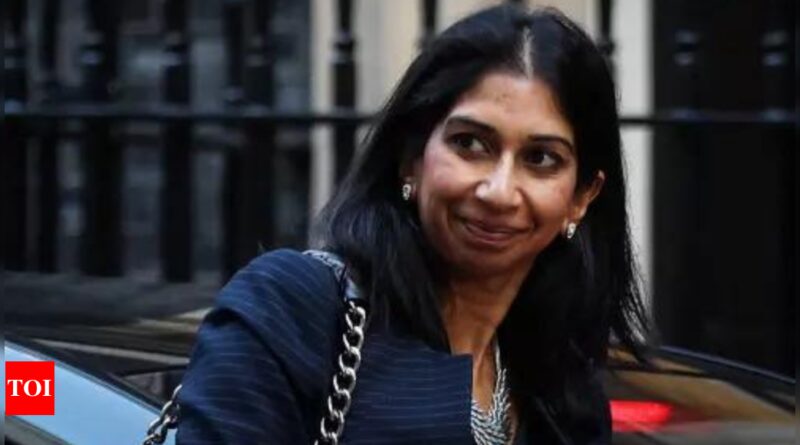 LONDON: Indian-origin British Home Secretary Suella Braverman resigned on Wednesday after a “mistake” in using her private email for ministerial communication in London.
Braverman was only appointed Home Secretary 43 days ago when British Prime Minister Liz Truss took charge at 10 Downing Street. Her exit followed a face-to-face meeting with Truss earlier on Wednesday and posted her resignation letter on her Twitter handle.

“I have made a mistake; I accept responsibility; I resign,” the 42-year-old barrister said.
Braverman said she “sent an official document from my personal email to a trusted parliamentary colleague… as you know, the document was a draft Written Ministerial Statement about migration, due for publication imminently”.
“Nevertheless it is right for me to go. As soon as I realised my mistake, I rapidly reported this on official channels, and informed the Cabinet Secretary,” she said.
In remarks that will deal a further blow to her boss Liz Truss, she noted that “we are going through a tumultuous time… I have concerns about the direction of this government”.
“Not only have we broken key pledges that were promised to our voters, but I have had serious concerns about this government’s commitment to honouring manifesto commitments, such as reducing overall migration numbers and stopping illegal migration, particularly the dangerous small boats crossings.”
Braverman, the Conservative Party member of Parliament for Fareham in south-east England, served as the Attorney General in the Boris Johnson-led government. She was among the first contenders to throw her hat in the ring to replace Johnson as Tory leader and Prime Minister. She was named as the Home Secretary by Prime Minister Truss.
The mother of two children is the daughter of Hindu Tamil mother Uma and Goan-origin father Christie Fernandes. Her mother migrated to the UK from Mauritius while her father migrated from Kenya in the 1960s.
Braverman is a Buddhist who attends the London Buddhist Centre regularly and took her oath of office in Parliament on the ‘Dhammapada’ scripture of Lord Buddha’s sayings.
Her resignation comes soon after the sacking of Kwasi Kwarteng as chancellor last Friday and the axing of the majority of the government’s mini-budget on Monday by his successor, Chancellor Jeremy Hunt.
The move is expected to further shake up Truss’ embattled leadership. 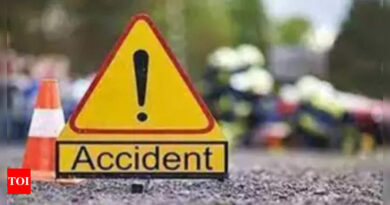 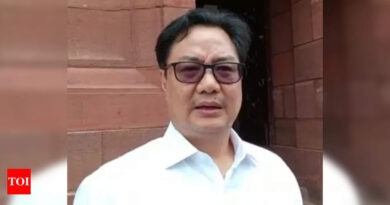 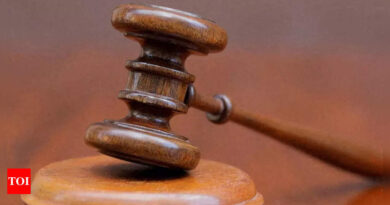