NEW DELHI: The Supreme Court on Monday acquitted three men sentenced to death in the brutal gangrape-cum-murder of a 19-year-old woman in Delhi’s Chhawla in 2012.
Acquitting all the accused, a bench of CJI UU Lalit and Justices S Ravindra Bhat and Bela M Trivedi blamed the trial court and police, and said the court acted as a “passive umpire” while the prosecution failed to prove the guilt of the accused by adducing cogent and clinching evidence. Pointing out to many “glaring lapses” during the course of the trial, the SC said the prosecution failed to prove their involvement in the crime beyond reasonable doubt, leaving the court with no alternative but to acquit the accused, though involved in a very heinous crime.

“In the instant case, material witnesses examined by the prosecution having not been either cross-examined or adequately examined, and the trial court also having acted as a passive umpire, we find that the appellants-accused were deprived of their rights to have a fair trial, apart from the fact that the truth also could not be elicited by the trial court,” the bench said.
The Supreme Court said the evidence with regard to the arrest of the accused was not proved by the prosecution clear evidence. 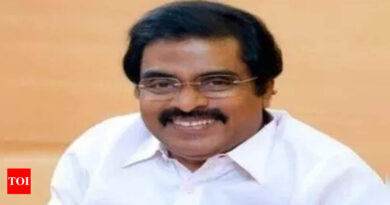 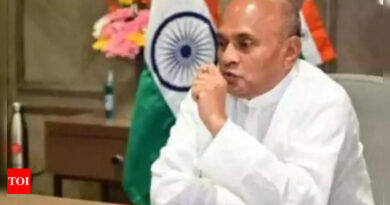 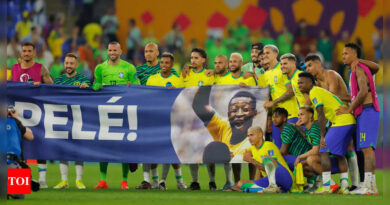