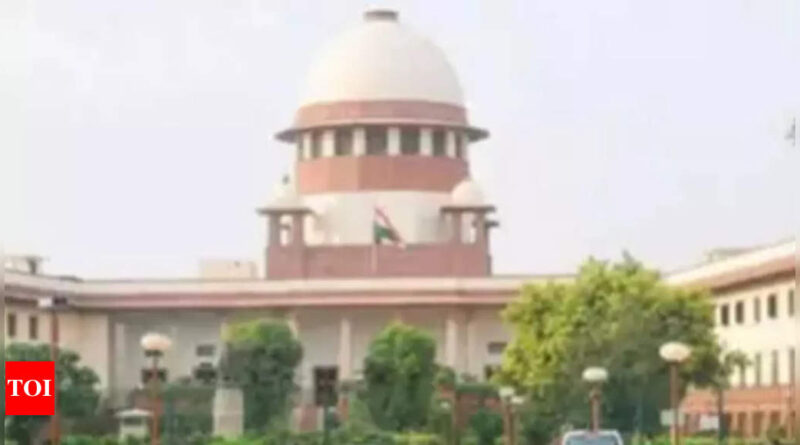 NEW DELHI: The Supreme Court on Thursday allowed activist Gautam Navlakha’s plea to be placed under house arrest, taking into consideration his medical issues, old age, no previous criminal record and also that there is no hope of completion of trial in the foreseeable future.
The court though imposed all the conditions on him as suggested by the NIA, including that he would not get access to internet and communication devices like phones and laptop.
A bench of Justices K M Joseph and Hrishikesh Roy said Navlakha would be under house arrest for a month and the court would review it. It made it clear that any misuse of house arrest would result in cancellation of the facility granted to Navlakha, who is facing charges in the Elgar Parishad case along with 15 other accused.
The bench said the activist will have to pay Rs 2.4 lakh for the expenses incurred for deploying police personnel outside his residence in Navi Mumbai and said the place would be screened by police before he shifts and also CCTV cameras would be installed at entry and exit of the house and also at the doors of the room to keep a watch on him. The court said it was imposing strict conditions to ensure that its order for house arrest is not misused “even for a microsecond”.
“He (Navlakha) has been in custody since April 2020. He was placed in house arrest on an earlier occasion and there was no complaint that he misused earlier house arrest. There is no criminal antecedents apart from this case against him…We would think that we should allow house arrest, at least, to begin with, for a period of one month,” the bench said.
Navlakha has been allowed to live in the house with his companion and one helper. There will be no internet facilities and he would not be allowed any communication devices like mobile phones and computers. He will be allowed to have a TV with no internet. The court directed that he would be allowed to talk once in a day for 10 minutes from a basic phone in the presence of police personnel.
As the doctors prescribed him to walk for at least 45 minutes, the apex court said he can walk outside under police observation and restrained him from talking to any person. Only his daughter and sister have been allowed to visit the house and that too for three hours once in a week. The court said police can search the premises during the house arrest but made it clear that he should not be harassed.
Though senior advocate Kapil Sibal pleaded the court to allow Navlakha to be under house arrest at his house in Delhi but the court refused.
As the court on Wednesday indicated that it was in favour of granting his plea and sought suggestions from the NIA, additional solicitor general S V Raju told the bench that there is a “new twist in the tale” and contended that the medical report filed by a team of 13 doctors from Jaslok Hospital may be tainted.
Raju elaborated that Dr S Kothari, who is brother-in-law of Navlakha, was part of the medical team that examined him and there is lurking suspicion on the authenticity of the report. But the bench said it was not proper for the agency to question the report prepared by 13 doctors who gave opinion on the basis of medical and scientific investigation.
The court in August also raised the issue of trial not moving and directed the trial court to decide framing of charges within three months as the accused were behind bars for more than three years. Taking note of the NIA’s plea that there are four accused who are still to be arrested in the case, the court had asked the agency to take steps to segregate the trial of 15 arrested accused from the rest.
There are 16 accused who were arrested in the Elgar Parishad case and one of them, Father Stan Swamy, a tribal rights activist, died in custody. Two other accused — activist and law teacher Sudha Bhardwaj and Telugu poet Varavara Rao — have been granted bail. While Bhardwaj was given default bail, Rao has recently been granted bail on medical grounds. 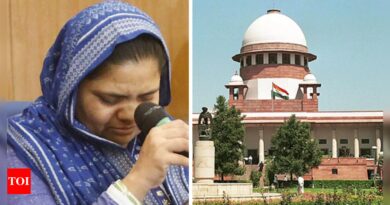 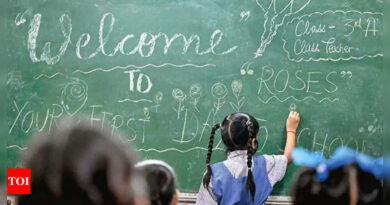 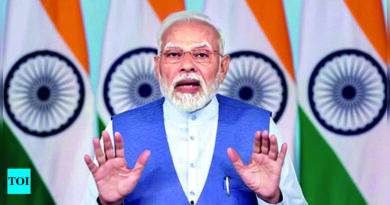