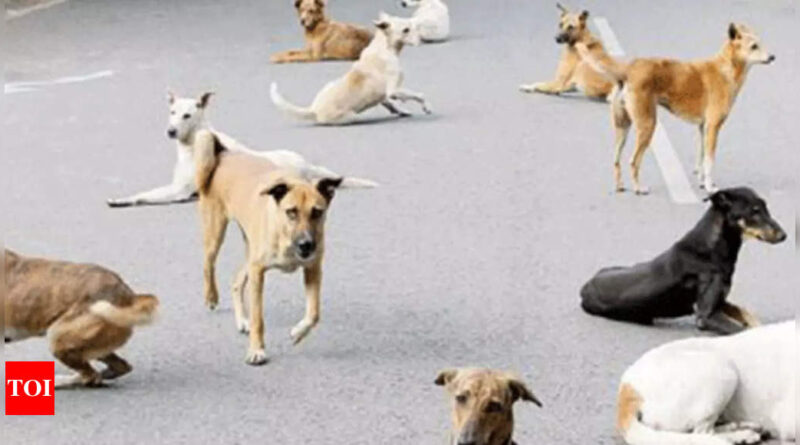 NEW DELHI: The Supreme Court on Friday said the Bombay HC order, putting curbs on feeding of stray dogs in public places and asking people to first adopt the animal, may require some modification and agreed to hear a petition filed against the order.
The HC had said any person interested in feeding stray dogs shall first adopt the strays, bring them home, register it with municipal authorities or put it in some dog shelter home and then shower his love and affection on it, by feeding and looking after it in all respects.
Examining the HC order, a bench of Justices Sanjiv Khanna and J K Maheshwari said, “The order is an omnibus direction which may require some modification. If stray dogs are not fed, they will become more aggressive. We need to have the assistance of municipal corporation. At the same time, there have to be checks.” The court asked the petitioners to hand over the copy of the petition to Nagpur Municipal Corporation and the Animal Welfare Board and posted the case to November 16.
Contending that a recent HC order may have the opposite effect than intended in controlling stray dog menace, animal welfare organisation has moved the SC to challenge a bar placed by a bench of Bombay HC on volunteers feeding stray dogs on streets of Nagpur. The HC order will effectively “subject the stray dog population in the Nagpur to starvation and make them even more violent and ferocious as opposed to the actual intent sought to be achieved by passing the order”, says the special leave petition filed by Janice Smith of Animal Welfare Trust. 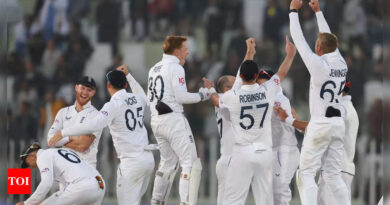 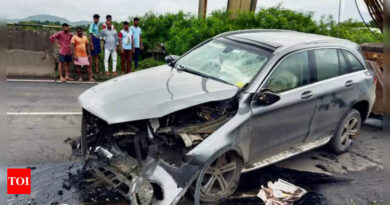 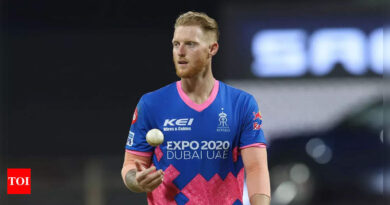