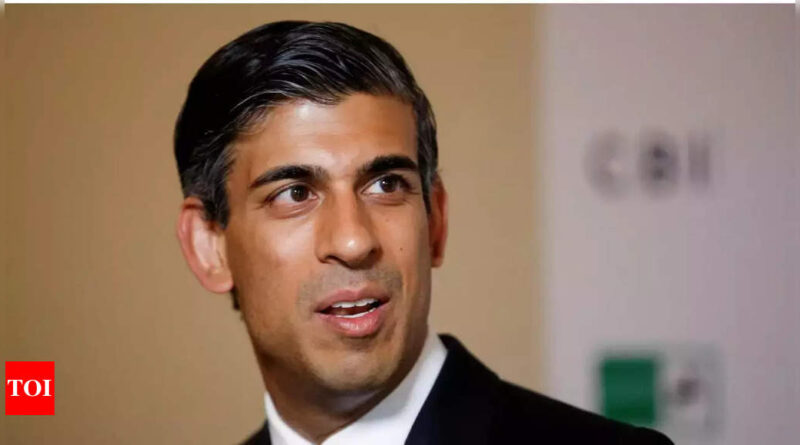 LONDON: British Indians look set to wield more influence over the choice of the next UK prime minister than they did in the last leadership contest as many more have joined the Conservative party since July, when Boris Johnson was ousted over Partygate and Pinchergate.
There are estimated around 172,000 members in total in the party and thousands of new members joined in the summer around the time of, and directly after, Johnson’s resignation. Some of the new members were British Indians, the majority of whom backed Rishi Sunak in that contest, judging by the rock-star welcome he received at his hustings in Wembley and Harrow.
After the 2019 general election many British Indians switched allegiance from Labour to the Conservatives but many of them did not actually join the party.
Then, with the prospect of Johnson being ousted and Sunak standing, a number of them decided to pay the £25 (Rs 2,300) joining fee.
They were then left disappointed when they discovered they had to have been members for three months to be eligible to vote, even if they could attend the hustings. Anyone who joined the party before July 28 will be eligible to vote this time round, if the vote goes to the members. To be eligible to vote in a leadership election, the person has to have been a Conservative party member for three months prior to the close of the ballot. The ballot closes this time on October 28, so the cutoff date for having joined the party is July 28.
Sai Karthik Madabhushi, chairman of Brent North Conservatives, said: “PIOs are definitely looking to be more active in British politics because the community has lately realised it needs more representation in Parliament.”
The Conservative party does not record its members by ethnicity. But some sources estimate that there could be around 10,000 British Indians in the party now and that 3,000 PIOs may have joined the party over the summer.
“There will definitely be more British Indians voting this time if the election goes to the party membership,” Madabhushi said.
Conservative councillor Aarien Areti, who is supporting Sunak, said: “As long as Rishi is the only one who has gone over the 100 MP threshold, he will become prime minister. But if Boris or Penny reach that threshold, then it will be harder for him as both are popular with the members.” 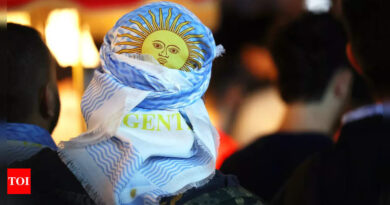 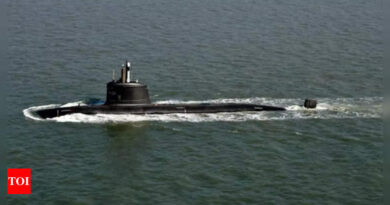 Navy gets 5th Scorpene-class submarine Vagir: All you need to know | India News 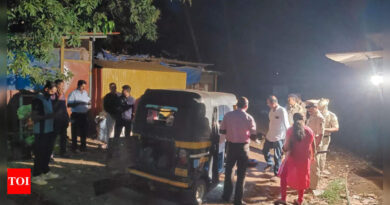