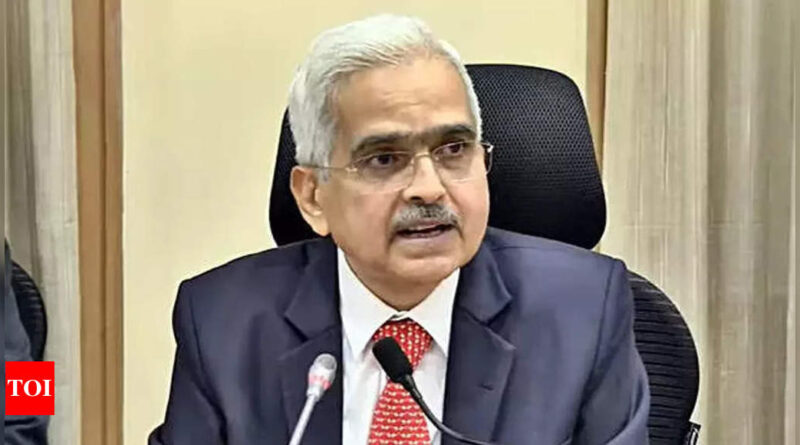 MUMBAI: Reserve Bank of India governor Shaktikanta Das has warned that the coordinated interest rate tightening by advanced economies could lead to a ‘hard landing’ in the form of recession for economies. He, however, said India was differently placed.
The governor’s statement comes at a time when the UK chancellor Jeremy Hunt has acknowledged that the country is in recession. In the US, corporates are on a massive layoff drive as fears of recession loom. The European Central Bank also said that a recession in the 19 countries that use the euro has become more likely.
Das said that since March 2020, the world has been hit by three shocks. The pandemic, the war in Europe and the aggressive tightening of monetary policy across countries. “As inflation in systemically important advanced economies turned out to be persistent rather than transitory, the third shock emanated in the form of aggressive tightening of monetary policy by the US Fed, and subsequent unrelenting appreciation of the US dollar,” he said.
“Synchronised tightening of monetary policy globally has progressively increased the risk of a hard landing, i.e., a recession to tame inflation. India is, however, differently placed,” said Das. A recession is characterised by a shrinking of the economy. In India, the RBI has forecast a 7% growth for the Indian economy for the current financial year.
For emerging markets, the central bank actions bring to the forefront old issues such as external sector sustainability assessment, feasible range of policy options to preserve sustainability, and analysis of their effectiveness.
The governor was speaking in Hyderabad at the RBI’s at the Annual Research Conference of the Department of Economic and Policy Research on Saturday.
In his speech, Das said that before the pandemic, the global growth momentum was losing steam, and the country was witnessing a slowdown in growth.
“The key challenge was to understand the reasons behind the observed decline in growth and propose structural reforms and other policy changes. Domestic inflation, on the other hand, was brought down, averaging 3.9 per cent during the flexible inflation targeting regime,” said Das. At the same time, globally, widespread discontent about the negative spillover effects of globalisation had resulted in a growing shift towards protectionist policies, challenging the prevailing wisdom of greater openness to maximise economic welfare. 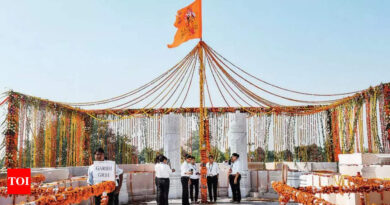 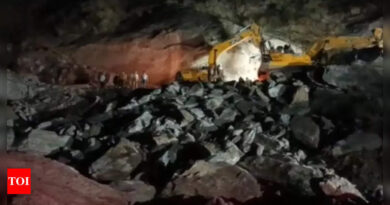 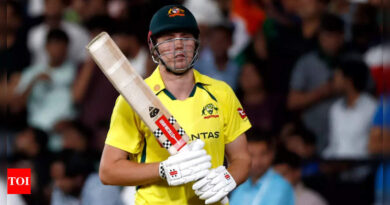 ‘I think I didn’t do much to earn that kind of money’: Cameron Green on Rs 17.5 crore price tag | Cricket News